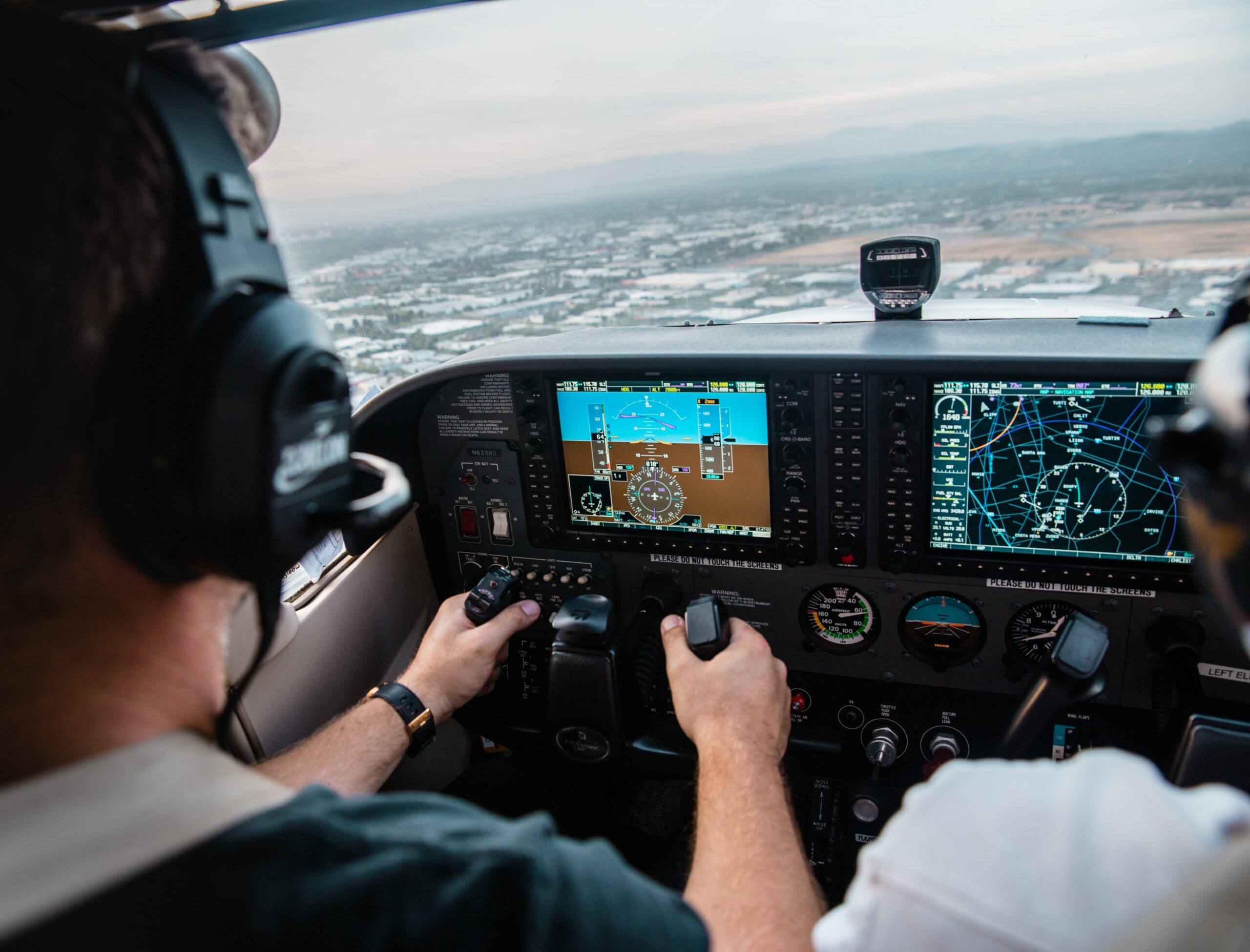 Ever wondered how do planes turn? It is a question that most passengers do not think about. Some are aware they “steer” in the air with a yoke or side stick. But do they use these same controls to turn on the ground?

When I tell people how pilots turn their plane, it is a real eye-opener to them. Many passengers have no idea how their pilots control their flight. Different planes are controlled differently, but most follow the same principle.

Axis Of An Aircraft

When a pilot begins flight school, they are introduced to the 3 axes of an aircraft. These axes are used for turning the plane. They are the: 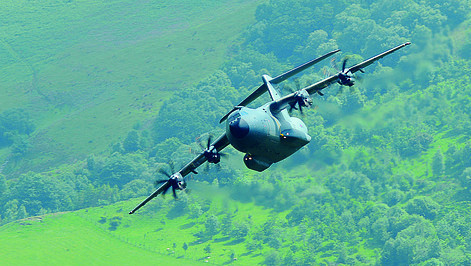 When a plane is in the air and it makes a bank to the right, making you feel like gravity is pulling your body down sideways, it is turning on the longitudinal axes. Planes have a movable part located at the ends of wings called ailerons. You can see them move when a plane is turning.

Ailerons deflect up and down, changing the amount of lift that generates on the wings. This causes one side to dip down and the other to move upwards.

Pilots move the ailerons by using a yoke or side stick in the cockpit. Moving one of these devices left, for example, will turn the aircraft left. 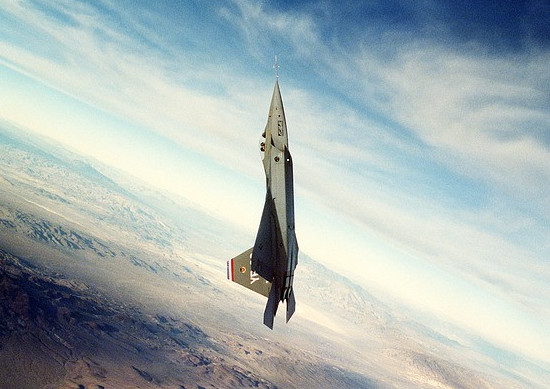 Like the ailerons, the elevator is controlled by using a yoke or side stick. To manipulate the elevator, pilots pull up to go up and push down to go down. 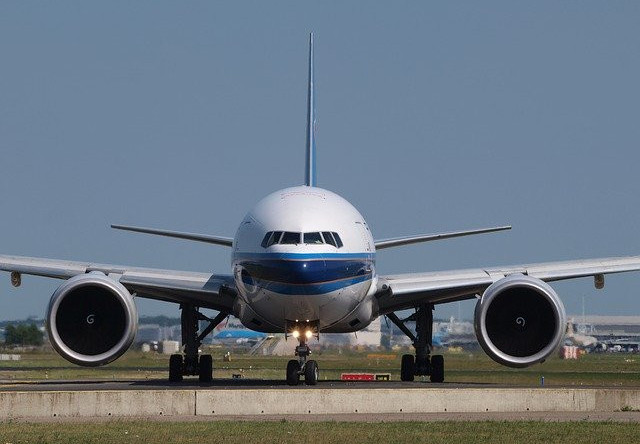 Motion on the vertical axes is controlled by the aircraft rudder. The rudder is controlled by using rudder pedals located where the pilot’s foot would be. This is helpful for pilots so that they can keep their turns coordinated. It is also very important to use when crabbing in the wind for crosswind landings.

Think about your car. For a normal automatic vehicle, one pedal is the gas and the other is for the brakes. For an aircraft, pressing down on the right pedal will move the rudder to the right. This will then yaw the aircraft to the right. The opposite is true. Where are the brakes located? You would need to tap on the top of the rudder pedals for them to be activated!

Larger aircraft, such as a 737 or A320 for example, have a tiller. This is usually located beside the pilots. This allows pilots to taxi the plane by using their hands. The functionality is similar to a car’s steering wheel. Some pilots would agree that it is less work-intensive to use than the rudder pedals and it allows for greater accuracy when used.

Check out the video below showing how these flight controls work!

Now you know how a plane can turn. Different controls work together to achieve the necessary maneuvers for flight. All of these axes can be controlled at the same time. Technology has improved so that pilots can fly aircraft easier and have more precise actions.

Which of these systems you did not know about? Let me know in the comments below!

4 thoughts on “How Do Planes Turn?”