Microsoft Flight Simulator 2020 – What You Can Expect 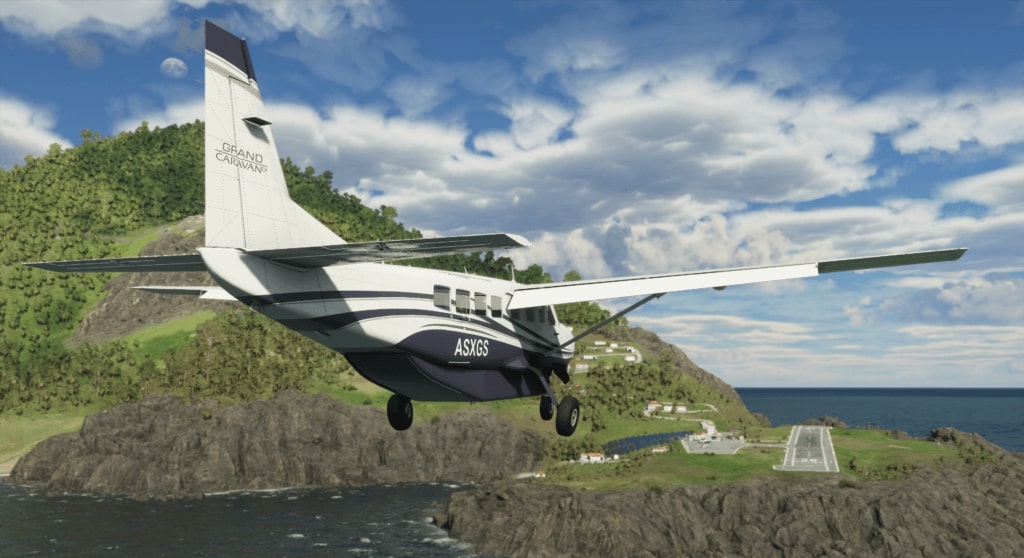 This simulator will be more advanced and improved than FSX. Beta testers have been showing the community the amazing features that the sim promises. Here are a few improvements that should be expected for the upcoming flight simulator!

For other flight simulators, add-on weather is typically installed. Weather add-ons help to enhance cloud textures, precipitation effects, and more. However, with FS2020, this will not be a concern.

The weather in FS2020 is truly extraordinary! So many things have been taken into consideration to make it as good as it can. Moonlight, pollution, and particle densities are just a few things that can change how the weather looks in the sim.

Rain in FS2020 will be. This realism also allows for accurate visibility simulation when precipitation falls. Even rainbows can be generated purely based on the right atmospheric conditions! If you are flying in cold, moist conditions, accurate icing can form on the aircraft!

Live real-world simulated weather is also in the sim. Is it raining outside your house? FS2020 will show this at that exact moment. If you do not want this, then you can change it while the aircraft is flying!

This simulator is global. You can fly anywhere in the world and view accurately placed mountains, buildings, and statues! This sim will allow you to fly over your house where ever it is on earth.

It does this by using “Azure Cloud”. This AI computing allows for trees to be detected, structures seen on satellite images to improve, and detailed corrections on famous statues.

Shadows are accurately depicted in the simulator. Mountains, clouds the aircraft, and more will depict shadows depending on location, time of day, and season.

The accuracy of the lighting after sunset allows for Visual Flight Rules (VFR) navigation possible at night. The developers are positive that landmarks and checkpoints will appear as they should any time of the day.

You can choose if you want to see players while you fly. If you just want to fly by yourself, the option is there as well.

Because of the realism flight simulator provides, real-world pilots, use the software for training. When aircraft behave as they should in the sim, then pilots flying in the real environment can relate and “transfer” their skills.

So what about beginners? They are alternatives to turn off realism settings and skip steps. Turning off crash mode and using auto start are some things beginners have access to.

Beginners can also learn how to fly because they are flight school missions in the sim. The first lesson will involve simple turning maneuvers and teach you how the plane behaves in the air. You can work your way up and get better at flying, like a real student pilot!

The developers used a lot of their time to work on the physics and aerodynamics of the simulator. Here are a few things you can expect with this category :

This Simulator Will Be BIG! What is the most exciting feature you can not wait to see on FS2020? Let me know in the comments below!

10 thoughts on “Microsoft Flight Simulator 2020 – What You Can Expect”