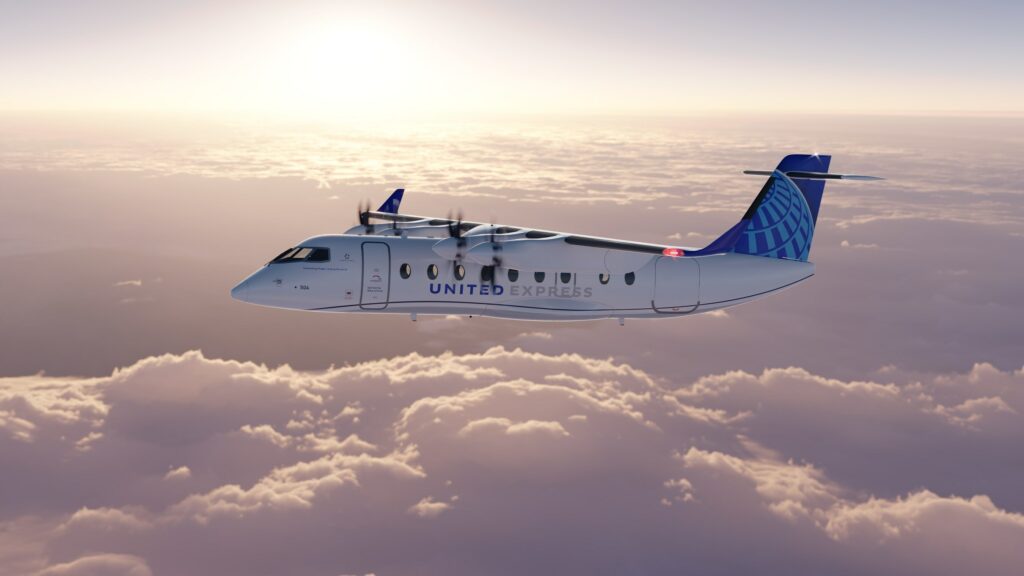 Kerosene is the most used fuel for aircraft all over the world. It has been for many years. As the world is shifting to make transportation limits or completely eliminates carbon emissions, the aviation industry is actively looking to see how aircraft can help. This is one reason why electric planes are becoming more and more popular.

The world is moving toward zero-emission technology of Electrical aircraft, and many manufacturing companies boarded for electrification journey. The aviation industry emitted approximately 600 million tons of CO2 as of 2007 and is expected to be responsible for 15% of the total global CO2 emissions by 2050. Therefore emission-free aircraft (electric planes) are the future of the aviation industry.

Similar to how electric cars have been growing over the years, electric airplanes are looking to dominate the aviation industry in the future. Proceeding toward electric aircraft brings indisputable advantages in terms of ecological impact, price savings, maintenance, noise contamination, and safety. Nevertheless, several technical challenges are yet to be overcome that meet public needs while gaining acceptance and trust.

One of the core challenging factors in electric aircraft is the size and weight of systems associated with electrifications, as weight must be less than the lift for a plane to fly up. The electrification propulsion system was composed of the motor, battery, and power controllers.

Current lithium-ion batteries supply only a tiny amount of energy equal to the volume of liquid aircraft fuel, but that permits them too incompetent for long-distance electric aircraft.

However, when the weight of the electric aircraft system was compared with other aircraft systems, it was investigated that significant weight and volume savings were realized as the power rating of the leading conductors may be reduced. These weight savings and rating reductions contribute both to the improved fuel efficiency of the aircraft and a lower total cost as the lower-rated equipment may be provided at a reduced price. Moreover, the dispersed electric power system configuration appreciates maintenance price savings. 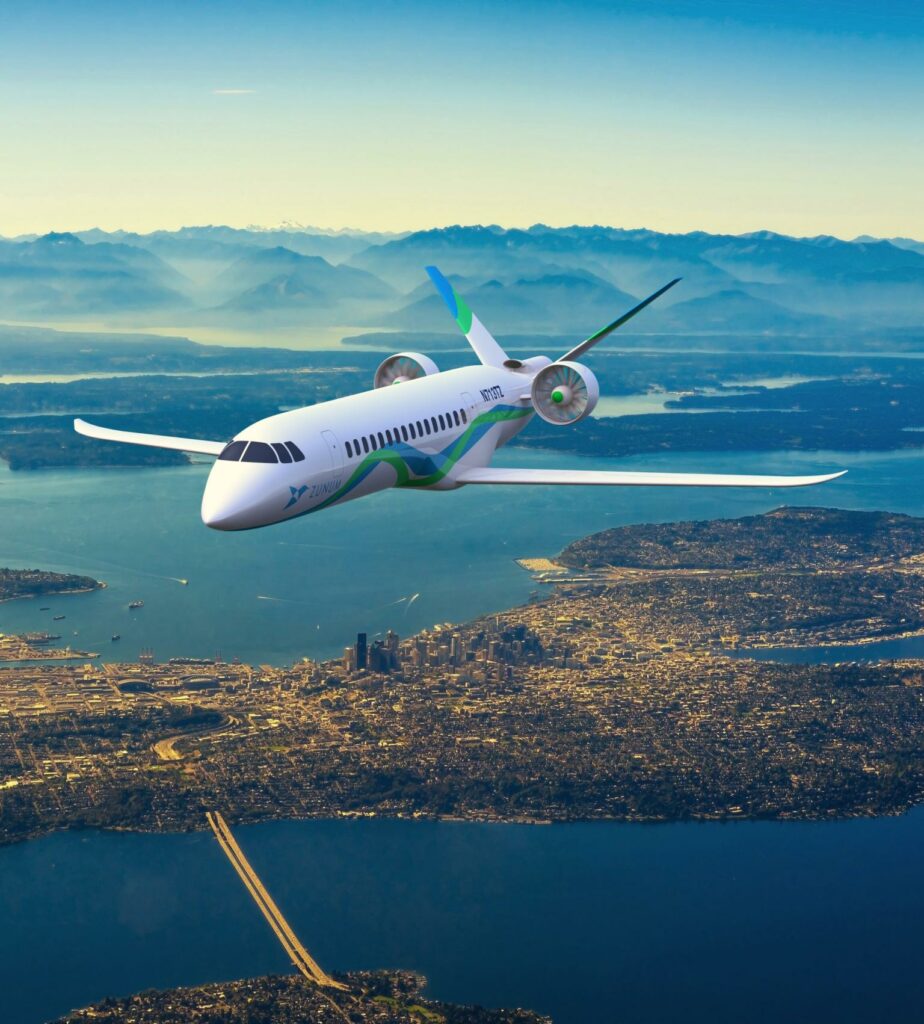 Indeed, converting more secondary aircraft systems into electric-driven components, or providing more thrust to large aircraft propelled by electricity, require higher force flowing through the network. In response to the power increase, a higher voltage level for the main bus is also investigated to limit the current flowing through the circuits and reduce cabling weight.

As a result, new battery technology and requirements are defined. Another idea to accelerate the development of hybrid and all-electric aircraft is to connect various storage systems to the DC network (batteries) to overcome shortcomings related to each technology by completing each other.

The certification pathway for small electric aircraft is through FAR Part 23, which certifies aircraft for commercial use up to a maximum size of 19,000lbs or 19 passengers.

This standard was recently rewritten to become an industry-based standard, allowing certification under any set of standards acceptable to the administrator. One such set of standards is ASTM 3264, which has been accepted by the FAA as a means of compliance with the Part 23 standards. ASTM 3264 is currently being updated by the FAA committee to allow the certification of electric aircraft.

Regulations today do not consider the drainage of battery fuel. For example, FAR 91.151 points out a minimum of 30 minutes of reserve fuel must be available after the plan intended landing point. However, measuring this with battery technology is difficult, as batteries operate slightly differently with these measurements.

Companies That Are Working On Electric Airplanes

Emission-free electric planes are the future of the aviation industry; many leading commercial aircraft manufacturing companies are working on electric aircraft and started their journey toward the end of electrification-based aviation.

The possibility of electric-powered flight can be identified by tracking successful achievements in the field of aviation; Airbus launched the CriCri in 2010, which is the 1st four-engine airplane powered electrically, it was not the last, another achievement of E-fan X, which is 30 times more potent than CriCri proven the world advancement toward Electrification innovation.

Cessna iron bird tested in September 2018 with a 350 horsepower or 260 kW electric motor with a propeller.

After that, Zephyr, developed by QinetiQ in the UK, is a solar plane with a large wingspan that relies on solar cells’ energy and batteries for flights more than 80hours in the stratosphere. In addition, research centers, such as DARPA (Defense Advanced Research Projects Agency), Boeing, are researching hybrid propulsion systems that rely on electric power.

United airplanes are investing in Heart aerospace’s ES-19 airplane. It has the potential of flying 250 miles while carrying 19 passengers. 100 of these aircraft are interested in United by the end of the decade!

DHL Express made 12 orders from Eviation to order their electric aircraft. The Eviation Alice is expecting to be delivered in 2024! That is only in a few years! Their mission will be for regional transportation of goods and other similar services.

Here is a list of companies that are investing time and money in electric propulsion’s future!

Will Your next Flight be On an Electric Plane?

Electrification has numerous advantages over other aircraft. However, several technical challenges are yet to be overcome that meet public needs while gaining acceptance and trust, but many leading commercial aircraft manufacturing companies are working on electric aircraft and started their journey toward the future of electrification-based aviation.

As today’s aviation industry is looking for a cleaner environmental footprint, more accessible and faster maintenance, safety increase, and cost savings, electrification has become a clear solution and future of Aviation. Give it a decade or two and your next flight can be on an electric plane!