Can Planes Fly In Rain? 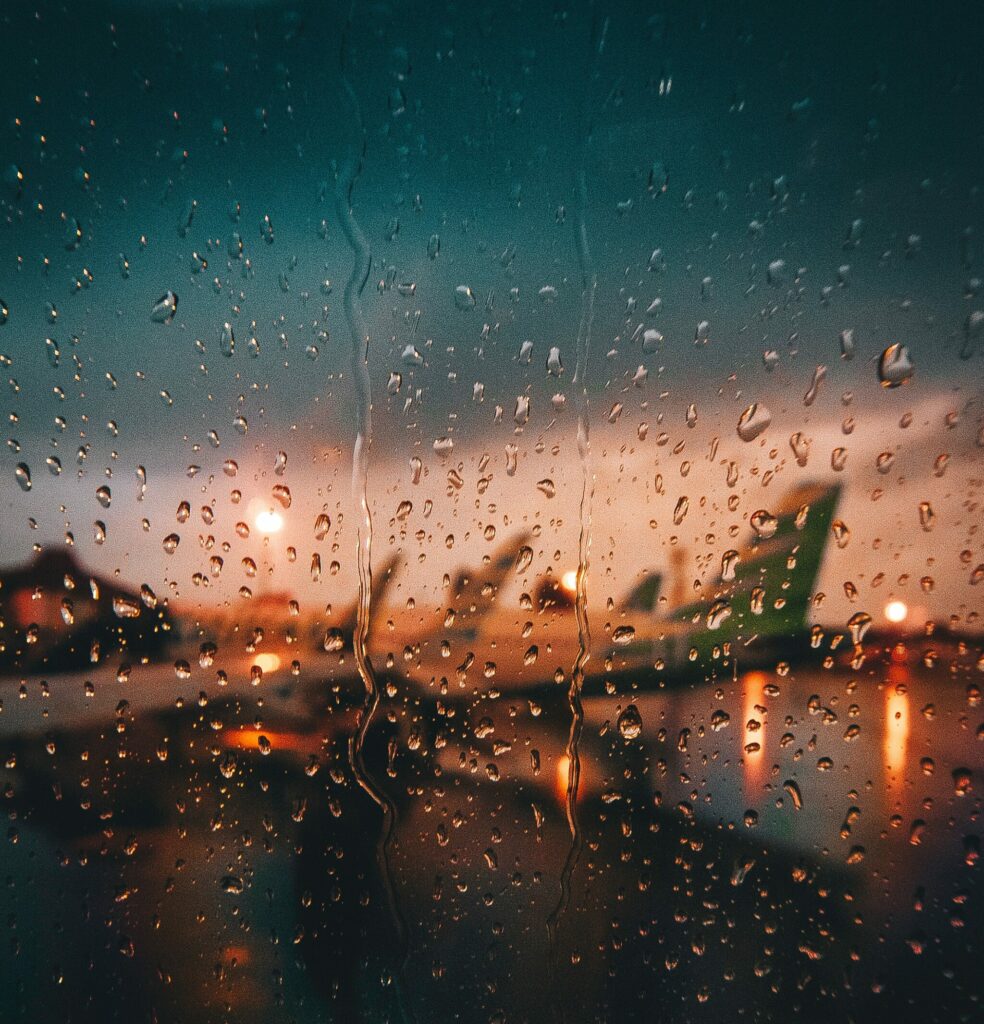 You have a flight, but as you are on your way to the airport, it starts to rain. You instantly think to yourself if your flight will be cancelled when you arrive at the airport. Can planes fly in rain safely? Aircraft flying through “water” is not the issue, but the weather systems and conditions associated with rain are the real pitfalls. 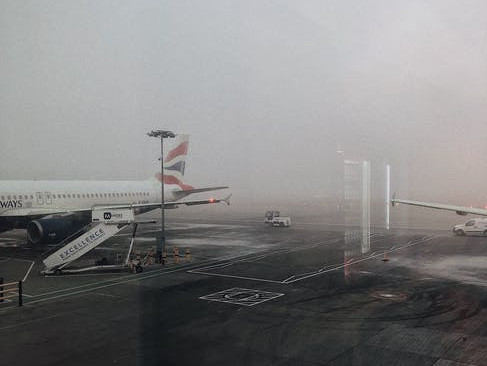 Just like driving, when it starts to rain, it is harder to see outside. Same thing in aviation. When those water droplets start to “beat down”, visibility will be reduced. This can mainly affect landing and sometimes taking off. Because pilots can not see outside, how are they able to see and avoid other aircraft? Commercial airliners fly without needing to look outside. Pilots use instruments in the aircraft and ATC assistance to guide them away from other aircraft and to their assigned route. Visibility is mainly prominent at lower altitudes. Planes are able to climb to higher altitudes where visibility is much better. The reduced visibility rain supports will impact general aviation aircraft more. They are pilots that have their own aircraft but are not instrument rated. Because they have to fly by looking outside, it will be difficult to conduct a flight with poor visibility. This can be extremely dangerous if flying is intended around mountains! For those that are instrument rated, they have greater flexibility. Depending on the instruments and systems installed on the aircraft, landing at the destination will depend on how bad the visibility is. 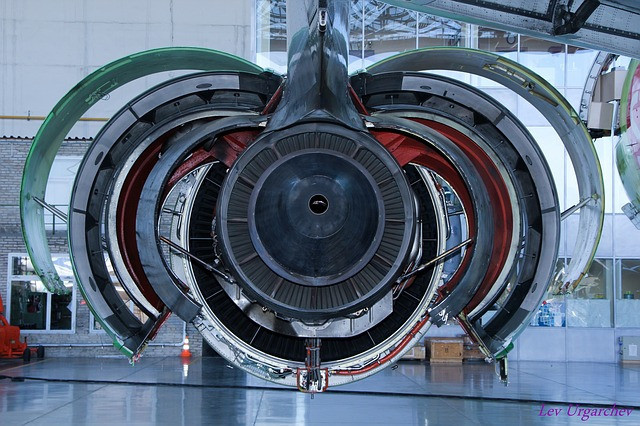 Turbine engines suck in the incoming air as an aircraft flies. The air is then used for combustion as it mixes with fuel. Other objects other that air can get sucked in as well, making combustion less efficient, thus leads to the engine producing less power. If more precipitation is going in the engine, then less air goes in, which can lead to an engine flameout. The good news is that it is incredibly rare for a flameout to occur due to rain. Modern engines are designed to withstand extreme conditions in order to keep running. Test has also been done to ensure flameout does not occur. For example, the combustion chamber in the engine can reach temperature up to 900 degrees Celsius! A lot of water that encounters such temperatures should surely evaporate! If engines do happen to flameout, pilots do have the chance to restart them. Aircraft have been successful at recovering from engine flameouts before by pilots. Watch the video below of a water ingestion test! 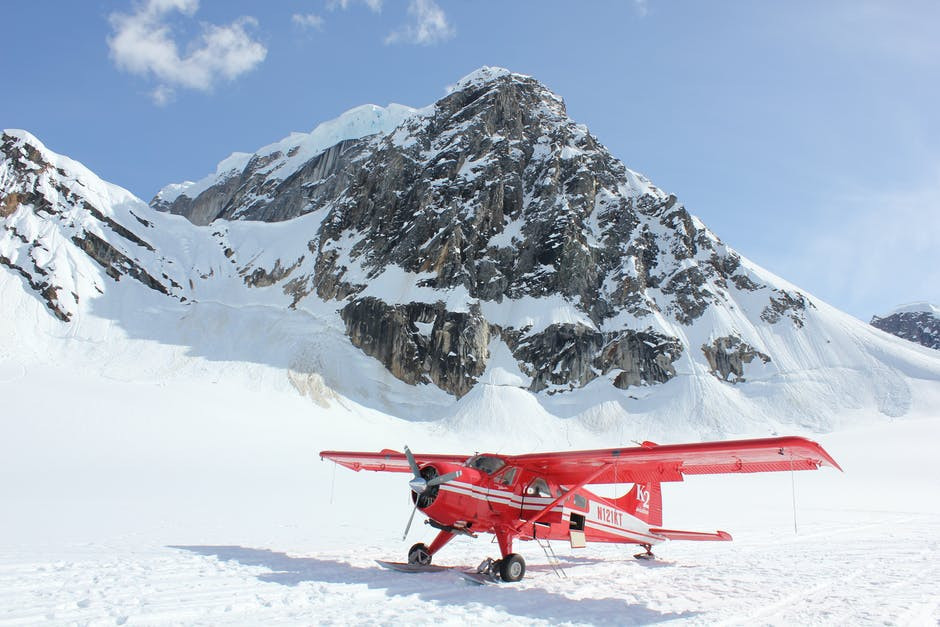 As we discussed before, rain is not a major hazard to aircraft. However, if that precipitation freezes, then this can be an issue. Icing is very dangerous in aviation. If ice manages to build upon the wings of a plane, then the airflow will be disrupted, causing a substantial loss of lift. Aircraft performance is greatly impacted by this. They are a lot of accidents caused by icing. General aviation aircraft truly suffer from icing. A lot of small Piper and Cessna aircraft do not have anti-ice or deice systems for the airframe. This means that if they happen to encounter any icing, they must turn around, fly in an area where they are no visible moisture or land immediately. The aviation industry has learned a lot from the impacts of icing over the years. Planes, especially those used for commercial use, do have anti-ice and deice systems. Pilots can also report if they encounter icing, thus giving warnings to other pilots nearby. Before aircraft takeoff, they can request a deice on for their aircraft. This is typically available at airports that more frequently experience snow and icing. The solution prevents precipitation from freezing on the wings. It is much safer to have this solution than ice on the wings. 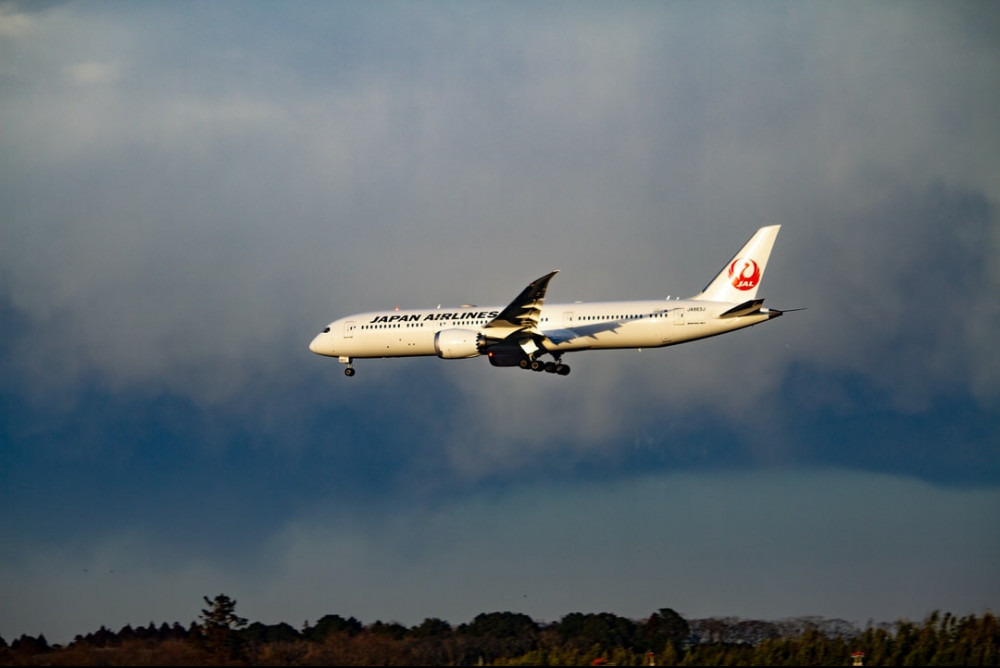 Rain does not just fall from the sky, it comes from somewhere. Precipitation occurs when the water droplets become too large. Sometimes, a sudden downdraft can occur, creating a microburst. A Microburst is a strong downdraft from a thunderstorm. Rainfall and great velocities of air are usually included in a microburst. A microburst is not as easy to detect because they occur suddenly and only last for a couple of minutes. This storm system surely has the capability of bringing down a plane. It is not the rain that is dangerous, but the strong and sudden wind shear. Delta Airlines flight 191 crashed due to a microburst back on August 2nd, 1985. It caused a large aircraft, L-1011 Tristar, to land sort of the runway, causing it to crash into water towers. Today, aircraft are equipped with systems to alert pilots of a sudden wind shift. Pilots are then trained to go around immediately when they receive such warnings. The training to avoid an incident has improved and aircraft systems are becoming better and better every day. Crosswind can also come as a challenge for pilots. When rainy and windy conditions are present, then the skills of pilots will definitely come into play. Pilots have different techniques when landing in windy conditions. In order for the plane to fly straight and on course, the crew have to sometimes “crab into the wind“. This takes practice and good training. After pilots successfully make a smooth crosswind landing, they feel really good that their skills allowed for their plane to land safely in challenging conditions.

Pilots Are Trained For This! 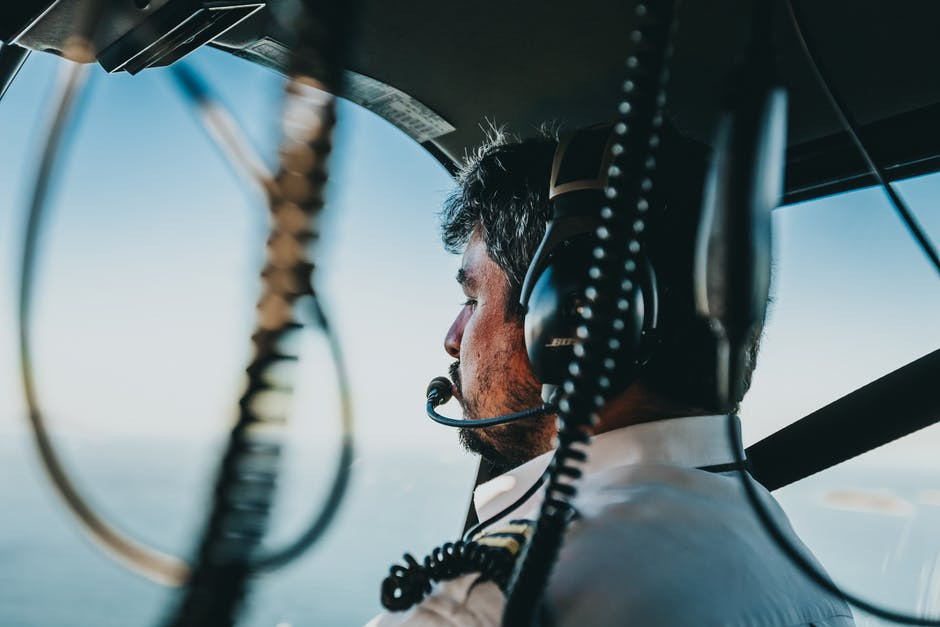 Pilots go through hours of studying and flying so that they are prepared to analyze whether the current weather is safe for travel. It is safe to say, rainfall will likely not impact aircraft from travelling safely. However, weather systems that are associated with rain are what pilots watch out for. Even if pilots are certain that their aircraft will not be brought down by certain weather, safety will still be their #1 priority. This is why deviations from their route are requested and delays due to weather occur. Next time you are on your way to the airport, do not worry too much about the rainfall. Planes can fly in rain.
Email
Facebook
Twitter
LinkedIn
WhatsApp

6 thoughts on “Can Planes Fly In Rain?”