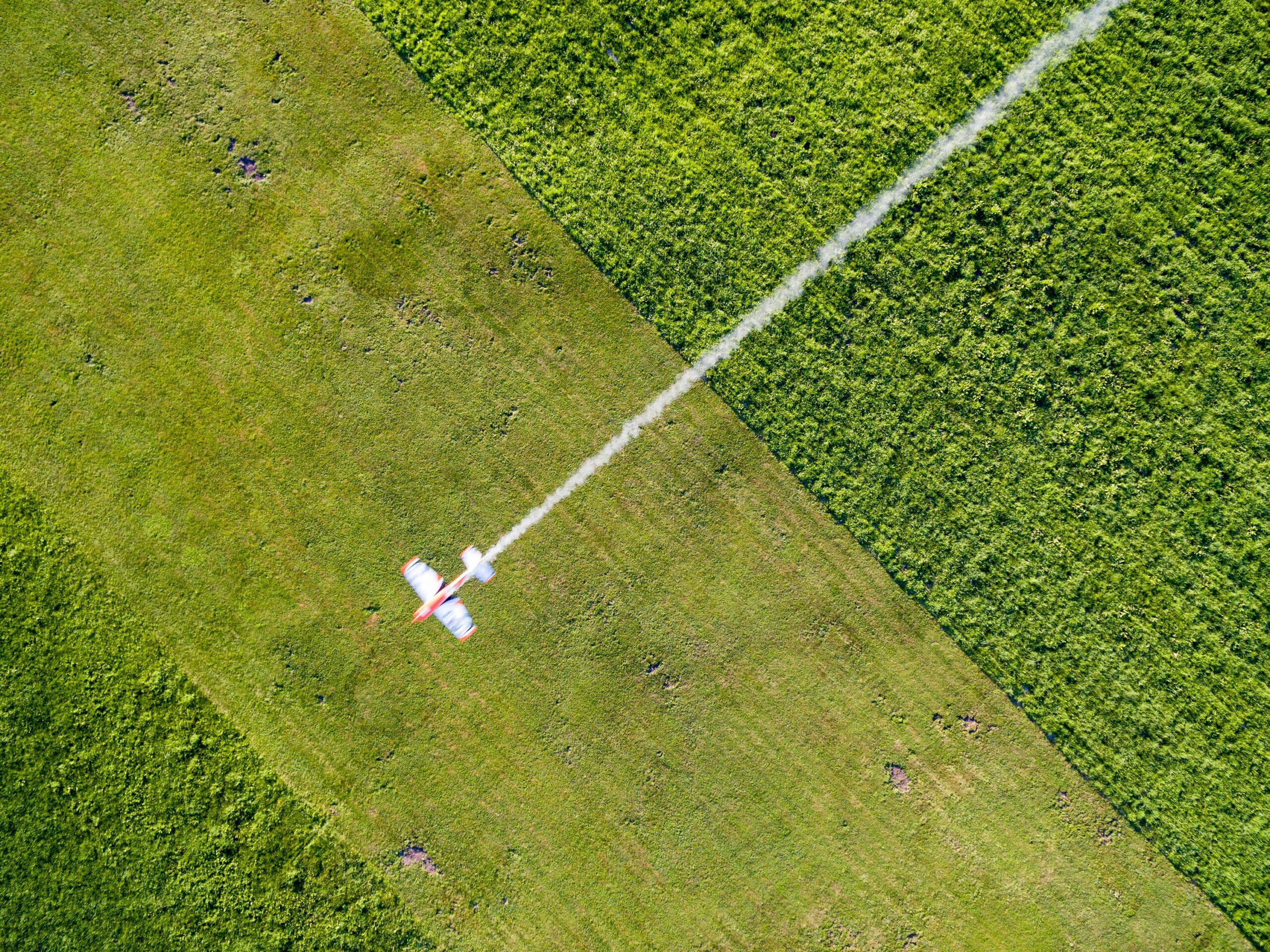 In the RC world, there is a difference between gas and glow engines. For example, glow engines use RC nitro fuel. Because RC airplanes which use glow are more popular, this will be the primary “gas” engine for comparison.

When comparing the two type of power plants for RC flying, a few things must be considered. Even though both aircraft will fly with no problem, the different hobbyist will rather different experiences.

When it comes to an electric RC aircraft, you will mostly need:

However, if you want a gas aircraft, you would need:

The good thing about having gas airplanes is that the same fuel can be used for the rest of your fleet if you have more than one aircraft. A lot of RC planes, however, use specific batteries. Almost all nitro airplanes use the same type of fuel. 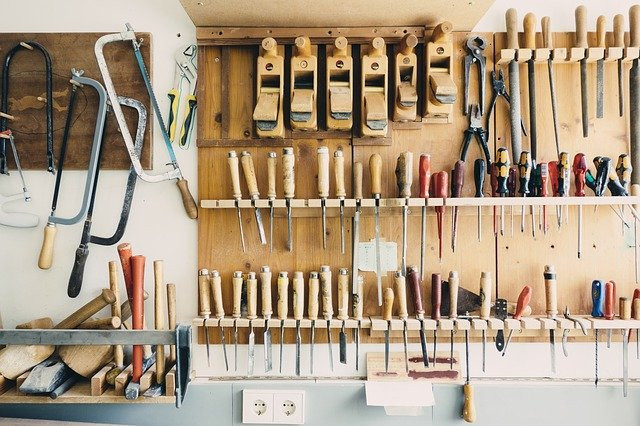 With an electric RC airplane, you would need to worry about battery care. Things like where you are exposing the battery, how is it charged and how it is installed on the aircraft should be done properly. Over time, batteries can lose their efficiency and would need to be replaced. However, replacing a bad battery is less of a hassle that gas and they tend to last for a good while.

With a gas RC plane, you would need to perform a few more checks to keep the aircraft up and running at its peak performance. Fuel and oil residue can definitely mess up the exterior of the aircraft. This means cleaning the airplane will be a common requirement, depending on the system positions. Ensuring fuel lines are not broken or clogged and propellers are in good shape are common practices for gas RC airplanes. 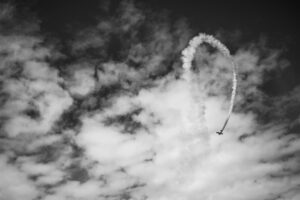 If you do not like to hear a lot of noise when flying your RC aircraft, then you should get an electric RC aircraft. Electric motors are much quieter than gas. You also might be in a situation where you have to limit noise pollution. With an electric airplane, you can have fun flying and keep it relatively quiet at the same time.

Now, if you want to hear you RC plane roar through the sky, then gas is the way to go. A lot of people love the sound of a loud aircraft flying through the sky. This has a greater realism feel. For example, if you have a model P-51 RC plane, then you would want to try to “mimic” the sound. A quieter electric aircraft will not produce the same experience in that regard. 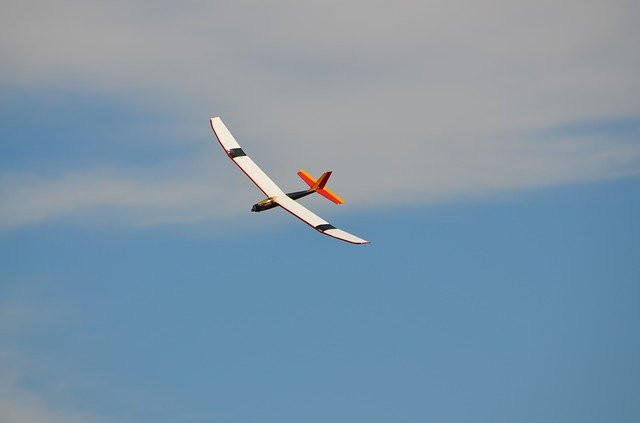 Depend on how you look at it, using gas planes can keep you out in the field longer. Because electric RC aircraft use batteries, after the battery runs out of charge, your airplane will then become grounded. You would need to get it charged and wait till you can fly again.

To counteract this issue, most fliers have portable charging stations or beforehand, purchased more batteries so that they can be swapped in.

It is easier and more practicable to stay out in the field flying with a gas airplane than an electric airplane. This is because you can land, fuel up your aircraft and go again. This is much faster to do than having to recharge a battery. You can purchase multiple new batteries, but bringing multiple blocks to the field is not very feasible.

Get Out There & Fly! 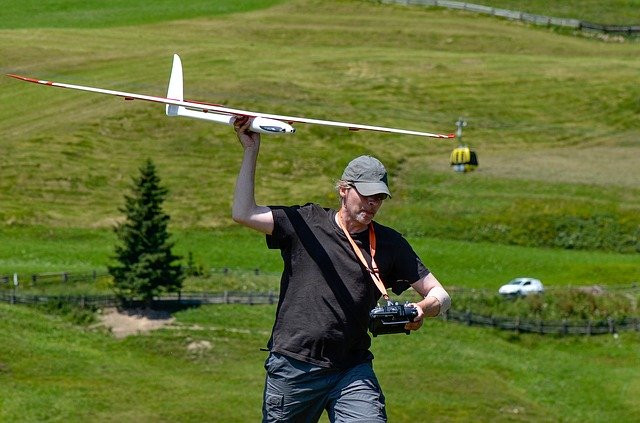 If you are a beginner to the RC world I would highly recommend that you start with electric RC airplanes first! After you gain more experience, you can then try out gas planes. Gas airplanes are much more hands-on and require more knowledge and involvement.

For those that have gas airplanes, they truly enjoy it. The smell of fuel, the roaring sound of the aircraft and the greater power that can be achieved is quite marvellous.

My electric friends, however, do love the convenience of plugging in, flipping A switch and start flying. It all depends on your needs and likes in the hobby. But at the end of the day, flying any RC airplane is too much fun!

Do you currently own an RC aircraft? Let me know in the comments below!