How Fast Do Planes Fly – Your Airliner’s Speed

Air travel has been one of the most beneficial ways of transportation. Today, it is the fastest way to move from country to country. Before air travel, people used to use ships to cross the great oceans. This took days of travelling. What can take a week on a ship will take less than a day in a plane. Planes definitely move faster than your average car, boat, and train. How fast these planes fly have a few variables. Weather conditions, the type of plane and more can influence how fast planes fly. When someone asks me this question, they are most likely referring to a commercial airliner, like a Boeing 737 or Airbus A320. Here is how fast planes fly.

Understanding How Speed Is Measured 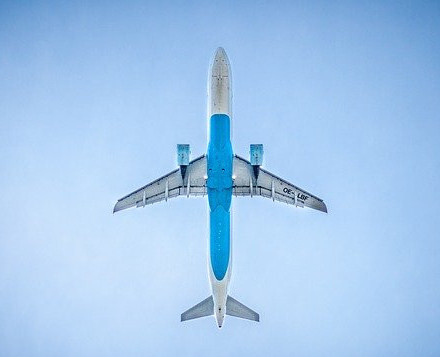 In aviation, aircraft speed is measured in knots. A knot is one nautical mile per hour. For reference, one nautical mile is 1852 meters or 1.15 miles. To know these speeds, aircraft have a pitot-static system, which includes a device that measures the airspeed. I can go in the details of how it operates, but basically, the faster an aircraft go, the more air enters the device per second, thus giving a higher speed reading. Nowadays, a lot of aircraft have GPS (Global Position System). GPS are used to define the location of the aircraft. GPS derives the location information from a plane, by using triangulation from satellites. Today, these devices are incredibly accurate and very dependable. GPS not only shows the position of an aircraft but can give accurate ground speeds. This is another type of speed pilots can use. Comparing the two speeds are discussed next. 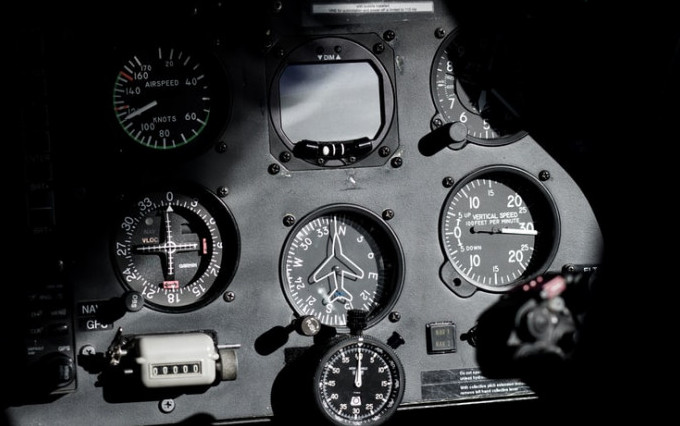 In aviation, they are a few different types of speeds. They each have their own meaning, but for this blog, we are only focusing on two. Airspeed is the speed a plane “feels”. Since a plane flies because of how air moves pass the wings, this will matter the most to pilots. An aircraft can be moving 100mph over the ground, but if no air is moving past the wings, it will not fly. This is the airspeed detected by the pitot-static system. Ground speed is the distance an object covers the ground in a given time. Ground speed is likely what you want to know. Cars do not use air to determine its speed. Because you and vehicles are moving on the ground, this is the speed reference that will be expected. An aircraft can fly at one airspeed and have different ground speeds.

Now that you know how an aircraft measure its speeds while flying, it is time to look at some airspeeds. Because fuel is a major expense when operating an airline, pilots will cruise at speeds that are efficient. Not too slow so that the journey to your destination takes longer, but also not too fast to burn more fuel than it should.

Like I said before, an aircraft can cruise at the same airspeed with different ground speeds. One of the major factors in ground speed is wind. Before pilots take off, they can look at the weather and see where the winds will favour the most. Pilots look for tailwinds while flying to achieve faster ground speeds. Although pilots will focus and rely on their airspeed during critical phases of flight (takeoff and landing), the ground speed is what will say how long it will take to reach the next destination. For example, a 737 is cruising at an airspeed of 450 knots. If the plane then encounters a tailwind of 30 knots, then the ground speed will then be 480 knots. Here are other factors that can affect the cruise speed of a plane:

Planes are currently the fastest way we travel. As you sit in your seat, looking through the aircraft window, you would think it is not moving very fast. Do not worry as to how it appears when you are inside. I can guarantee you, this bird is moving hundreds of miles through the sky!
Email
Facebook
Twitter
LinkedIn
WhatsApp