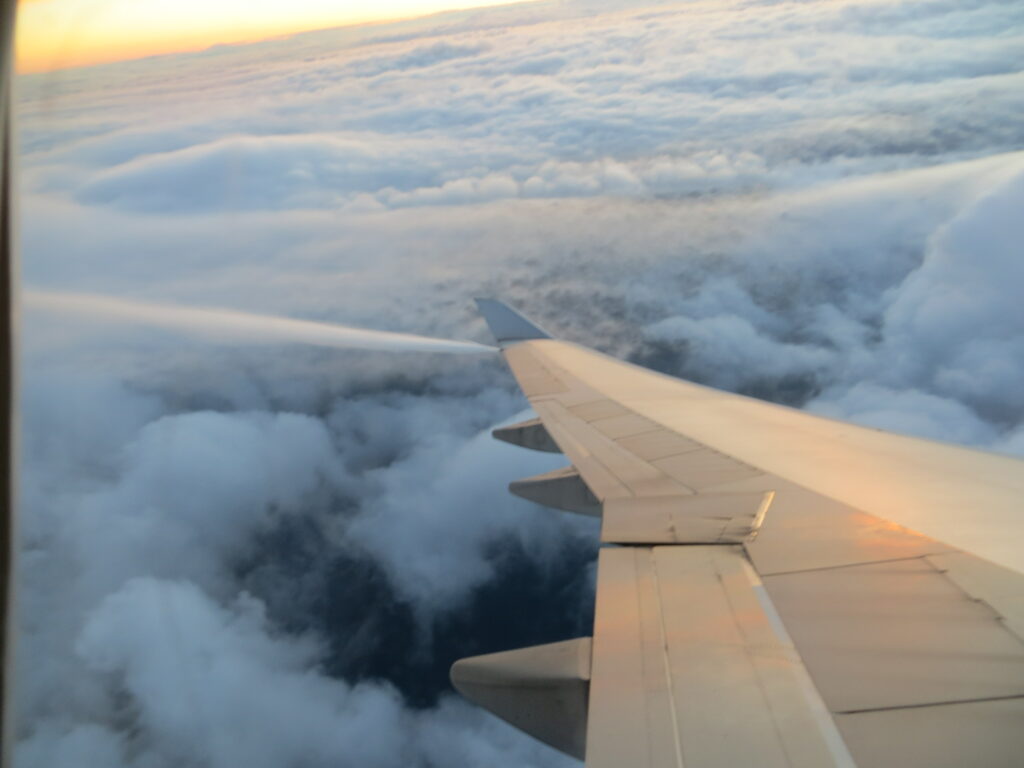 Ever wondered how planes dump fuel? Have you ever been on an emergency flight where pilots had to release their fuel in the atmosphere? Sometimes in aviation, unpredictable events can occur. A passenger getting sick or an engine failed after takeoff are some examples of why a flight needs to land ASAP. In some cases, the aircraft can not just land right back with no problems. This is why a fuel jettison system (same as a fuel dump system) is used for aircraft. There are a few things to consider before using the system. Here is how planes dump fuel!

Airplanes have a maximum take-off weight (MTOW) and a maximum landing weight (MLW). At no point should an aircraft take-off with a weight greater than the MTOW. A plane should also not land with a weight greater than its MLW. The MTOW for a lot of larger airplanes has a higher value than the MLW. This means an aircraft can take off with a weight that it can not land with! If a landing needs to be made right after takeoff, then the aircraft would be out of its limits. Large aircraft that fly long haul routes tend to have flights for hours. Enough fuel to get to arrive at far destinations with a full load of passengers can definitely make the MTOW greater than the MLW. All the force has to be absorbed by the wheels when the airplane lands. Also, because the inertia of the aircraft will be greater, brakes can likely be worn out or damaged as it tries to slow down. A heavier aircraft will also need a longer runway to stop on, thus risking a runway overrun! Airline companies do not want to go through repairing the landing system or other parts of the plane for damages. Landing greater than the MLW will likely have internal or visible structural damage to the aircraft. This is why dumping fuel became the preferred choice. 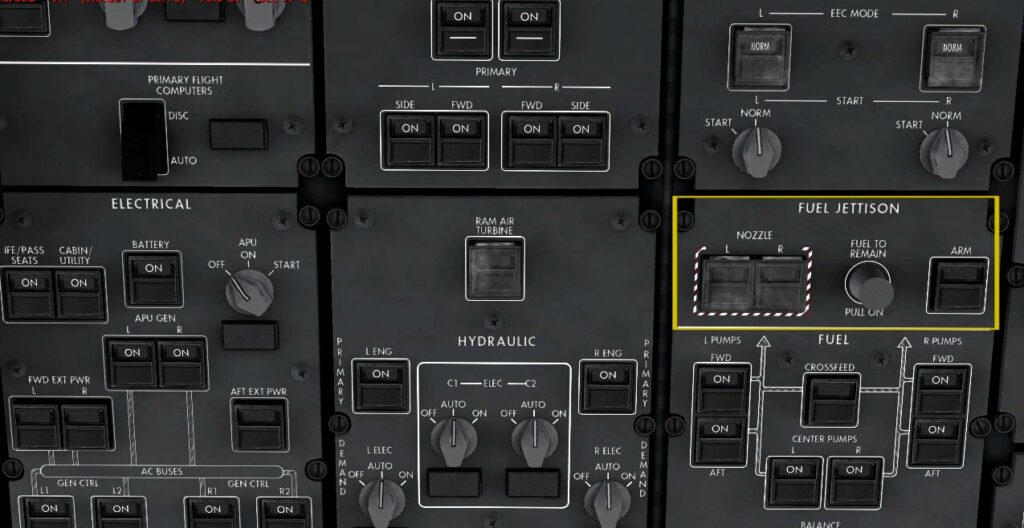 Letting an aircraft dump fuel is actually fairly simple. Generally, pilots have to turn a knob or press a button one or two times! These are typically located on the overhead panel in the cockpit. The photo above shows how it looks in a Boeing 787.  The procedure tends to look like: A Boeing 747, for example, has a fuel dump rate around 2 tons per minute. Depending on how much fuel needs to be burnt, the aircraft can go directly to the airport or enter a holding pattern. This is when a plane flies multiple circles in the air to stay in one location. Once a satisfactory fuel level has been reached, the aircraft can then proceed to the airport.

Not All Planes Can Do This

Not all aircraft are able to dump fuel. Some jet aircraft that are not able to get rid of unwanted fuel while flying are: Some of these aircraft have this as a customer option. An A330, for example, may or may not have this system installed due to what was requested by the purchaser. So what do these aircraft have to do if they are above the MLW? They will need to fly and burn the fuel in a hold! Flaps and spoilers can be deployed to help with this as they increase drag. Here is a video of a plane dumping fuel!

Different nations have different aviation rules when it comes to fuel dumping. However, most stick with the same or similar rules. Any aircraft that needs to dump fuel must notify ATC before! ATC can help with separating aircraft in the area and provide clearance for the fuel jettison to take place at a higher altitude. This is done at a high altitude so that fuel can evaporate before making a ground impact. ATC can also give warning to other aircraft that fuel dumping is occurring near them. 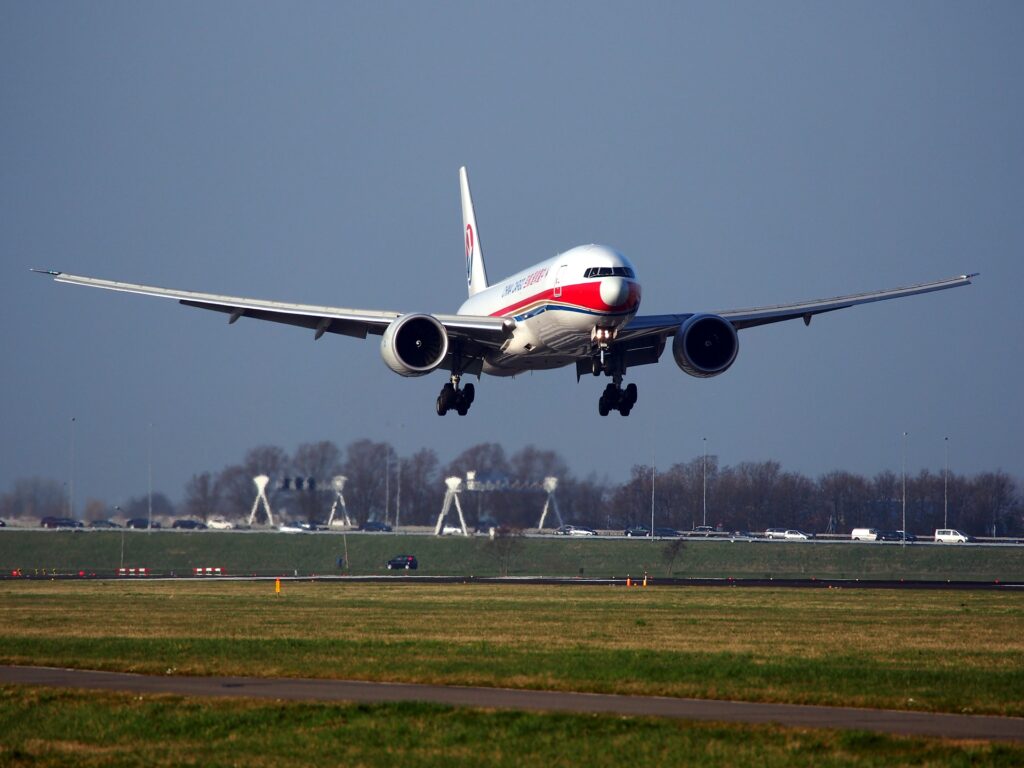 Things happen in life. It just happens that emergencies can happen in aviation. Dumping does have negative effects. It is bad for the environment, expensive and a waste of perfectly useful fuel. However, when lives are at risk thousands of feet in the air, then priorities have to be made. The availability of dumping fuel has allowed heavy aircraft to land safely right after takeoff without posing any damages to the plane or the people inside. Have you heard of a flight needing to dump fuel? Let me know in the comments below!
Email
Facebook
Twitter
LinkedIn
WhatsApp

8 thoughts on “How Planes Dump Fuel?”