How To Become an Airforce Pilot 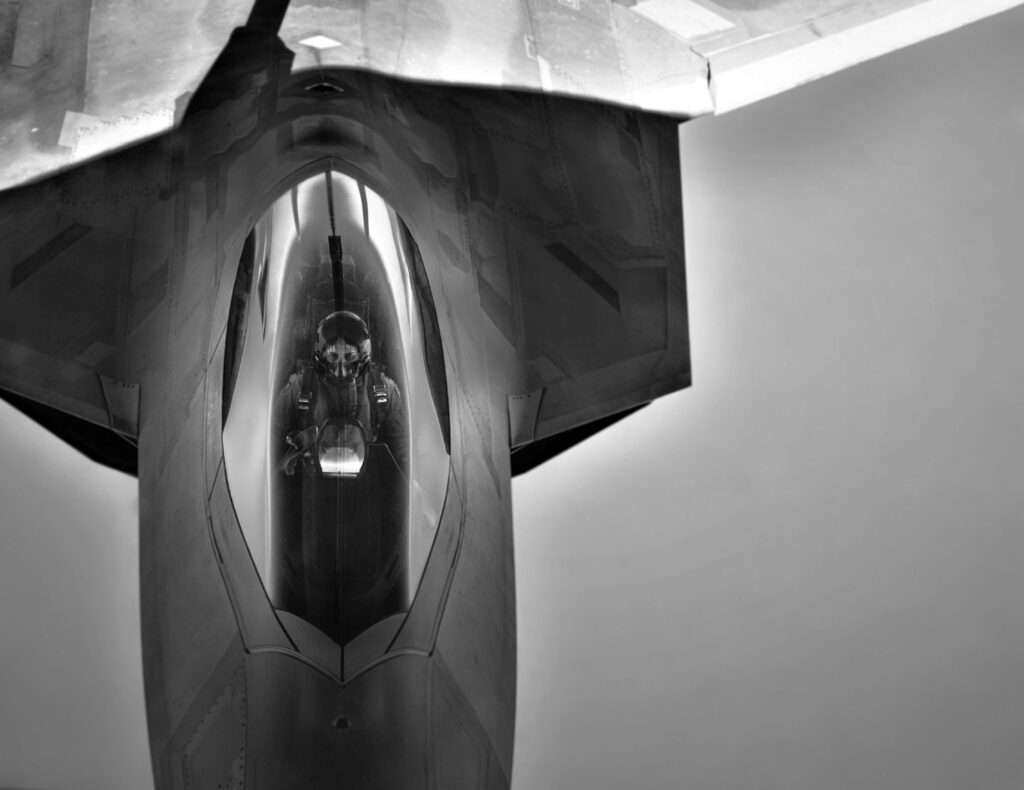 Imagine in a vehicle, going faster than the speed of sound and able to fly at incredible g forces. How about transporting armed vehicles to the other side of the world? Now, imagine this is a job! These are the perks of being a pilot for the airforce.

The US Airforce is the branch of the military that deals with warfare, national security, aerial transport, combat missions, and surveillance in the United States. The US Air force provides service on various tasks with the most advanced aircraft.

For one to be an Airforce pilot, you would have to work hard for this career. Here is how you can become an airforce pilot!

You have to strictly comply with the following requirements for becoming an Air Force pilot. They are academic, visual, physical, and medical boundaries that must be met.

Go to the closest requiter station near you and ask for help. They will make sure that you meet and comply with the eligibility requirements.

Get Your Education Up! 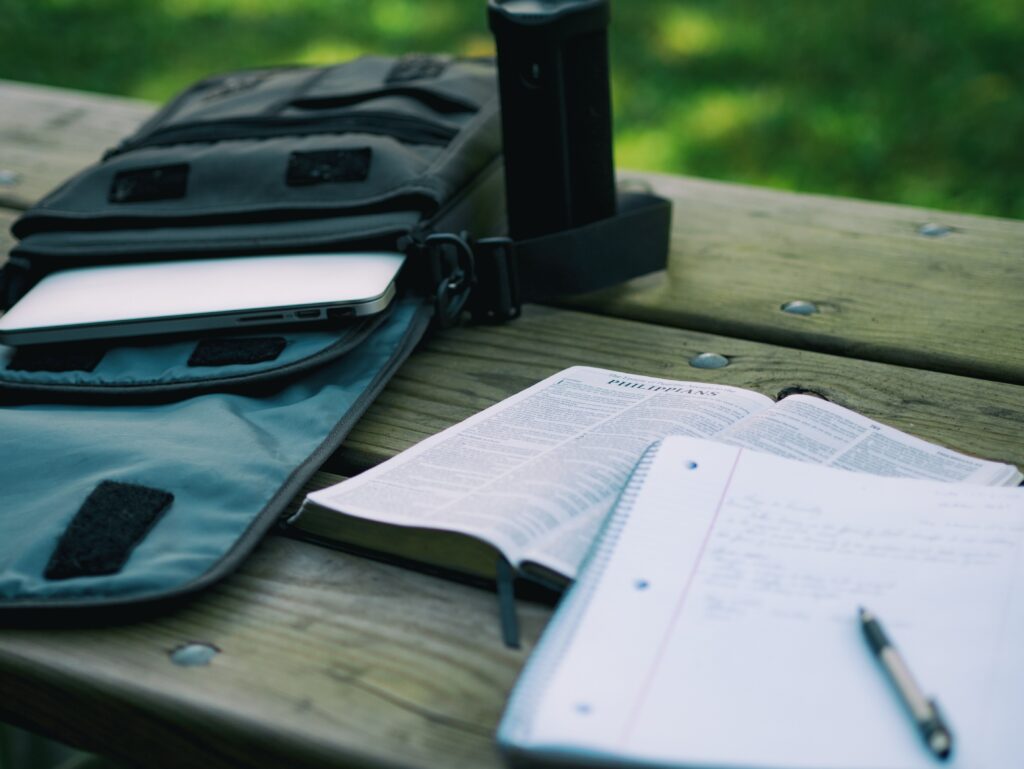 Earn a four-year bachelor’s degree with a minimum GPA requirement of 2.5, but 3.4 or higher is ideal.  There is no specific degree requirement for the United States Air Force. However, pilots tend to study subjects related to science and aviation to help their understanding before training. Degrees that involve Aerospace, Aeronautics, Computer science, and engineering make candidates stand out.

Students who graduated from Air Force Reserve Officer Training Corps (AFROTC) and the United States Air Force Academy (USAFA) immediately become officers and complete this stage as part of their courses. If you want recruitment in the Air Force, your age must be between 18- 28 for being an officer. To appear in front of the military board to become a commission officer, you must be younger than 29 years old. However, in some cases, waivers and relinquishments are possible up to 35 years of age.

Once you got a commission, candidates must pass the Qualifying Test of Air Force Officer, which includes 12 subtests. The subjects include:

You do not need a pilot license, but having one is a plus before starting.

Air Force pilot applicants will pass extensive tests, which will determine if the applicant is physically and psychologically capable of performing pilot tasks accurately. Applicants should also comply with the following qualifications:

Things that are not required but also helpful:

Attend the Officer training school, which is presently located in Alabama at Maxwell Air Force Base is also another requirement. Candidates must pass: 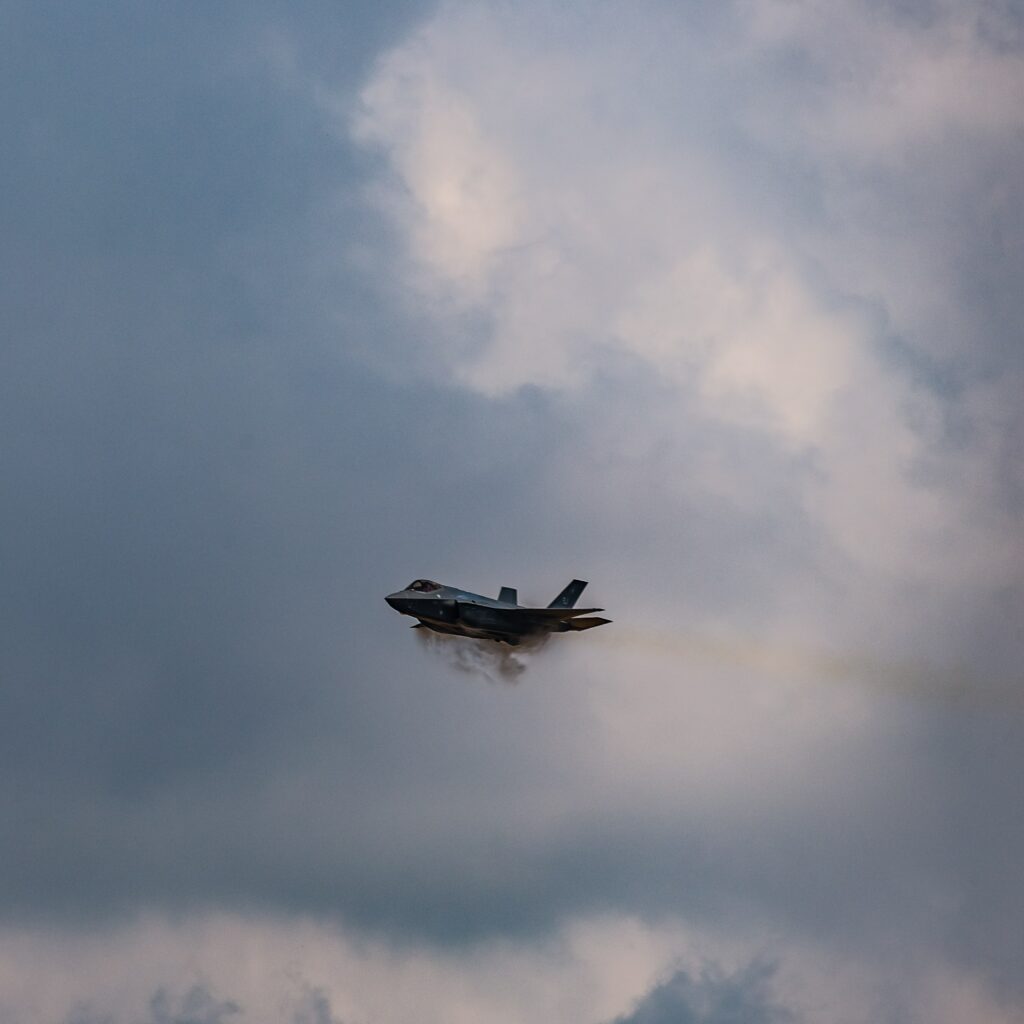 After attending and qualifying pass officer school, your Initial Flight Training (IFT) will be started. This training course will provide knowledge about basic aviation.

Once officers are Qualified with IFT, they will join the Undergraduate Pilot Training program. here you will learn:

When this part of the exercise completes, officers will be allocated to either an airlift, tanker truck, bomber, or fighter track. Other officers will be selected to perform operations on unmanned aerial vehicles. Allocation will be based on officer favorites, training assessments, and aircraft availability.

Your specialized training will then start to develop and grow the skills requisite for your particular aircraft. Officers will get advancement in rank, leadership, and responsibilities based on performance.

Do You Think You Are Capable?

Working towards an Airforce pilot career will not be easy. It takes years of training, studying, and dedication. If you do manage to succeed in being an airforce pilot, the years of studying, tests and work should pay off. Do you see yourself in this career?