How To Become An Airforce One Pilot? 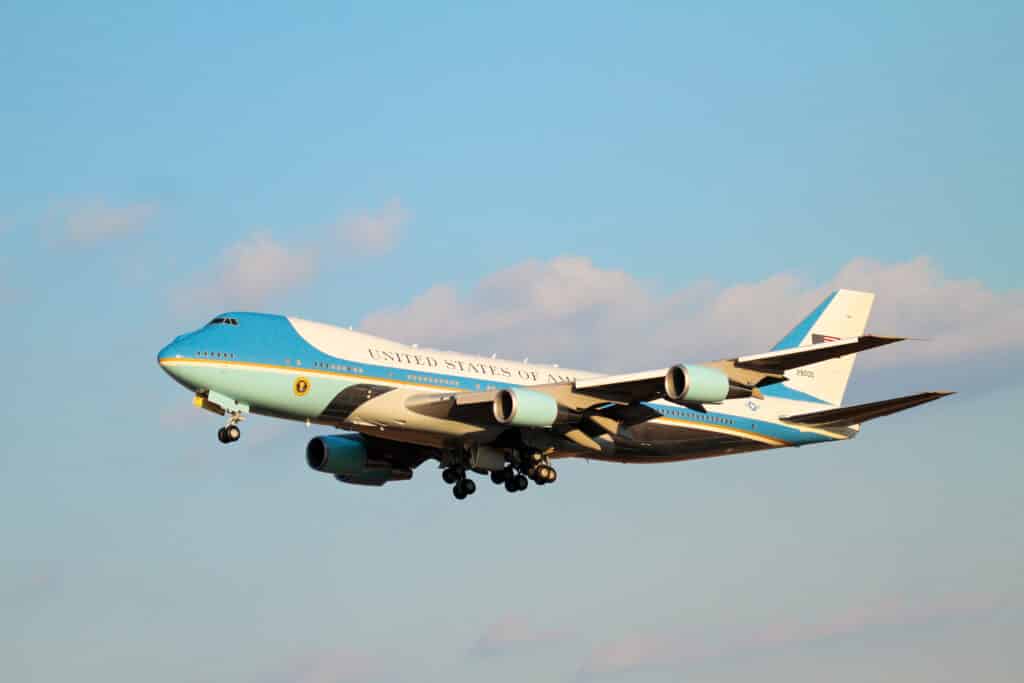 The President of the United States travels anywhere around the world at a moment’s notice. This means only the best pilots are needed to transport such an important individual.

Fortunately, the U.S. President has multiple transportation options, along with flying aboard Air Force One. Moreover “Air Force One” is designated any aircraft of the Air Force carrying the President. However, standard practice is to use aircraft which can transit Commander-in-chief also.

For long-range traveling, the aircraft is capable of refueling midair. Advanced avionics makes it electromagnetically compatible for all phases of flight. Secure communication and the capability of a mobile command center during an attack on the United States is what makes this beast so viable.

You have to strictly comply with the following requirements for becoming an Air Force pilot. They are academic, visual, physical, and medical requirements that must be made.

Talk with a recruiter beforehand if you are interested. They will make sure that you meet and comply with the eligibility requirements.

You can not be a civilian and expect to fly the president and his companions. These pilots had to serve in the military for their country first to get the necessary skills and prove to others that they are capable of greater missions. 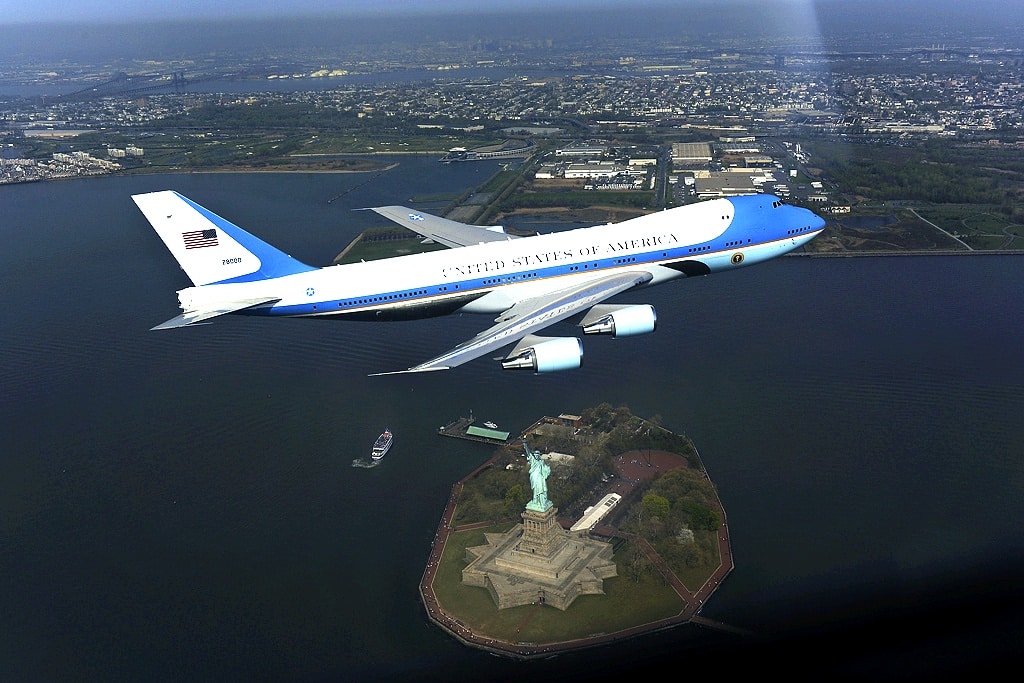 Need to be extraordinarily experienced and high-ranking officer pilots. For example, Lieutenant-Colonel or Colonel are eligible for Presidential Pilot. These are highly skilled airmen that have multiple hours of experience and a solid career records.

The position requires a minimum of 22 years of service in the U.S. Air Force.

The 89th posted detail on their Facebook page regarding Presidential Pilot requirements:

“Moreover, to being tremendously skillful airmen, these staff members will be informed with the sensitive information. However, they required the highest and toughest security clearance comprises checking and inspecting the backgrounds of their close family members and friends too.”

The Commander of the 89th AW Col. Casey D. Eaton said “Every single one of you is here for a reason because you are incredible airmen. You do not just move people and stuff, you give the President of the United States options”. 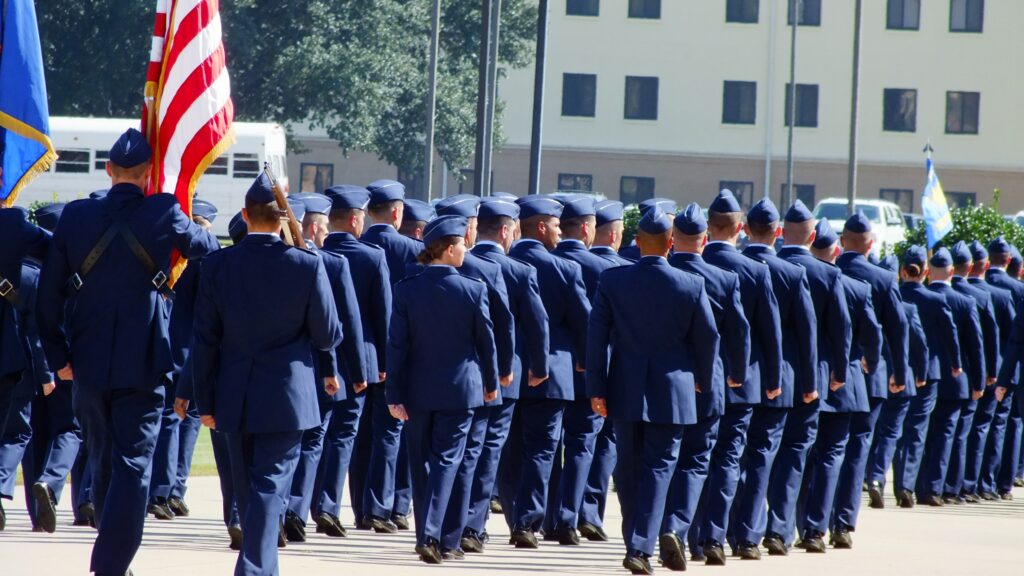 President aircraft and its entourage include aircraft and support of the President, the Vice President, U.S. Secret Service agents, Military Assistant to the President, and designated public figures of the White House. All of these members visit and transit along with each location that is visited by the president.

You as a pilot, provide security to these advanced group visits. Their visit can consist of several days in advance of the trip for security aspects and the supporting services availability.

If the advance group defines mandatory airspace restrictions, the Washington headquarters of the U.S. contact FAA Headquarters to establish procedures and request the necessary regulatory action. The air traffic manager will then be advised by the Service Area office of the regulatory proposal. (See 14 CFR Section 91.141 and FAA Order JO 7610.4, Special Operations)

PrevPrevious PostHow To Become an Airforce Pilot
Next PostIs It Safe to Smoke in a Plane?Next