Pilot Shortage – Is it the Primary Blame? 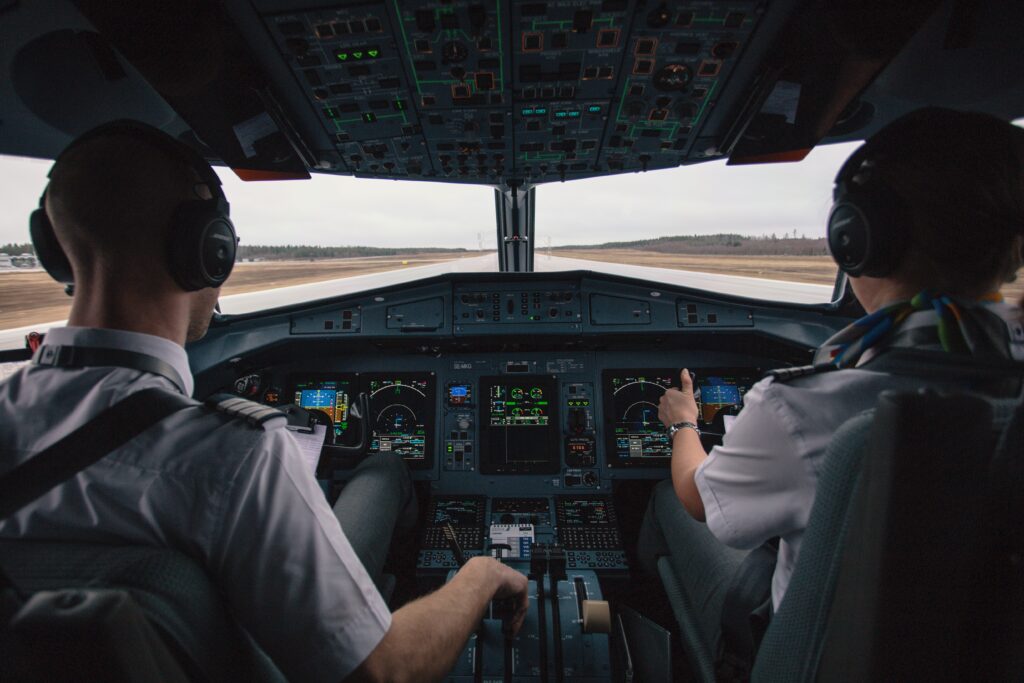 The United States has been facing a shortage of pilots for several years, and this shortage has been exacerbated by the COVID-19 pandemic. The demand for pilots in the country is expected to continue to grow in the coming years, and the shortage of qualified pilots is a major concern for the aviation industry.

The demand for air travel has increased rapidly. As more people travel by air, there is a greater need for pilots to fly planes. However, the supply of pilots has not been able to keep up with this demand, leading to a shortage. Over the years, there have been reasons why there are not enough pilots flying aircraft.

One of the main factors contributing to the pilot shortage in the United States is the retirement of a large number of experienced pilots. Many pilots who began their careers in the 1970s and 1980s are now reaching retirement age, and there are not enough new pilots to replace them. This is partly due to the fact that the number of people pursuing careers as pilots has declined in recent years.

In the past, the majority of pilots came from the military. Over the years, pilots with military experience have declined over the years.

The COVID-19 pandemic has also had a major impact on the pilot shortage in the United States. Many airlines have had to reduce their operations due to the pandemic, which has led to a significant reduction in the number of pilots needed. However, as travel demand recovers, there is expected to be a need for more pilots to meet the increased demand.

Why This Is a Problem

The pilot shortage has also had an impact on the operations of airlines. With a shortage of pilots, airlines have had to cancel or delay flights due to a lack of personnel. This has led to frustration and inconvenience for travelers and has had a negative impact on the reputation of the aviation industry.

There are also a number of other factors that have contributed to the pilot shortage in the United States. One of these is the high cost of pilot training. Becoming a pilot requires a significant investment in training and education, and many people are unable to afford the cost. Additionally, the requirements for becoming a pilot are quite harsh, and not everyone is able to meet these requirements. Even after pilots in training complete multiple written and flight exams, these airmen have to build a substantial amount of hours before working for an airline. Pilots finishing their training have about 250 hours. However, most airlines in the united states require 1,500 hours minimum! Another exception is having an approved aviation degree, which can bring the requirement down to 1000 hours. Most pilots become flight instructors and use that career to work towards the airlines.

What Will the Future Hold?

To address the pilot shortage in the United States, a number of measures have been taken by the government and the aviation industry. One of these is the establishment of programs to encourage more people to pursue careers as pilots. These programs often provide financial assistance to help cover the cost of pilot training, and may also offer other incentives to encourage more people to enter the field.

Another measure that has been taken to address the pilot shortage is the use of more advanced technology and automation in aircraft. By using technology to assist pilots in certain tasks, it is possible to reduce the number of pilots needed to operate a plane. This can help to alleviate the pressure on the pilot workforce and make it easier for airlines to meet the demand for air travel.

Overall, the pilot shortage in the United States is a major concern for the aviation industry and has had a number of consequences for travelers and the industry as a whole. While steps have been taken to address the shortage, it is expected to continue to be a problem in the coming years.

Is it Just A Pilot Shortage?

There is no doubt that the pilot shortage is a major issue facing the aviation industry, and it has had a number of consequences for airlines and travelers. However, it is important to recognize that the pilot shortage is not the only problem facing the aviation industry and that there are other factors that are also contributing to the challenges airlines are facing.

For example, if an airline is not managed effectively, it may struggle to attract and retain qualified pilots. This could be due to a number of factors, including low pay, poor working conditions, bad scheduling,or a lack of career advancement opportunities. As a result, pilots may be more likely to leave an airline that is not well-managed, which can exacerbate the pilot shortage.

PrevPrevious PostWhat Is The Future Of Supersonic Flight?
<noscript id="deferred-style