What Is The Future Of Supersonic Flight? 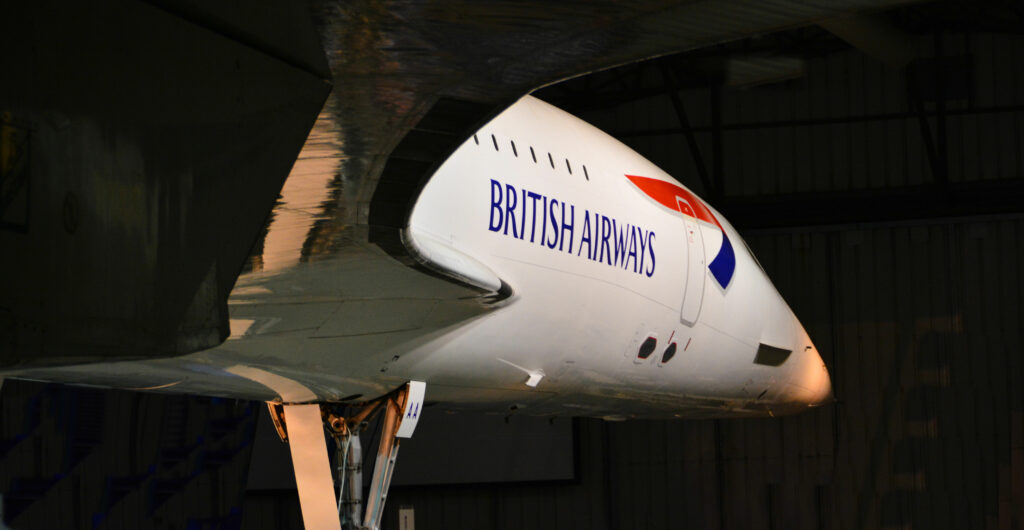 Supersonic flight is a mode of transportation that uses “faster than the speed of sound” aircraft.  Supersonic flight has potential benefits over traditional aviation, including reduced travel time. However, several challenges must be overcome before supersonic flights can become popularized.

Supersonic flight has been a dream for some aviation enthusiasts for years. Years ago, passenger aircraft traveling faster than the speed of sound was a norm! Unfortunately, such aviation travels are a thing of the past. However, researchers are working on ways to make supersonic travel a reality. When will we be able to take advantage of this incredible mode of transportation again?

Why Supersonic Flight Is Important

Supersonic flight offers advantages over traditional aircraft travel. Supersonic speeds permit shorter travel times and exposure to new aviation technologies, making it an increasingly popular mode of transportation. However, several challenges must be overcome to make supersonic flight worth it.

One of the most significant challenges is economics. Supersonic aircraft are more expensive to operate than traditional aircraft, which may limit their use to high-traffic routes or those where the benefits justify the costs. Airlines that are likely to use these aircraft need to profit. If money is not coming in when using these jets, then it just will not happen. This is the primary reason why the most popular supersonic aircraft, Concorde, stopped flying. However, advances in technology may make Supersonic flight more affordable in the future. As long as further improvements are made to the engine, maintenance, fuel burn, and other components necessary for supersonic flight, flying faster than the speed of sound will make sense again.

Another challenge is creating the technology required to operate aircraft. Supersonic aircraft require several innovative technologies, including high-strength materials and advanced propulsion systems. The development of these technologies is ongoing but remains an important challenge for the future of supersonic flight.

Overheating problems can also be a potential challenge. Supersonic aircraft operate at high temperatures due to their high velocity, which increases the air friction felt on the surface. Overheating can cause components to fail, including engines, airframes, and even windows.

Supersonic aircraft produce a tremendous amount of noise, which can be incredibly disruptive to both residents and wildlife. When traveling faster than the speed of sound a “Sonic Boom” is created. This is a very loud “Boom” sound that can be heard from relatively far distances. For these reasons, Concorde was not allowed to fly over land. The increased noise also creates challenges for aircraft operations and can impact the comfort of those on the ground.

Overall, the various challenges posed by Supersonic flight represent a significant challenge for the future of aviation. However, with continued innovation and effort, they may one day be overcome.

Progress Made and Challenges Ahead for Supersonic Flight

There has been a great amount of progress made in the field of supersonic flight in recent years. Concorde, which was the first commercial supersonic jetliner, ceased operations in 2003 after over 40 years of service. However, there are currently several new supersonic aircraft under development that is set to revolutionize air travel.

Two years ago, we made an article talking about the future of supersonic aircraft. You can read it here. Boom supersonic was mentioned in the article. Major Airline, American Airlines orders 20 Boom supervision jets! Boom supersonic promises their planes to be: 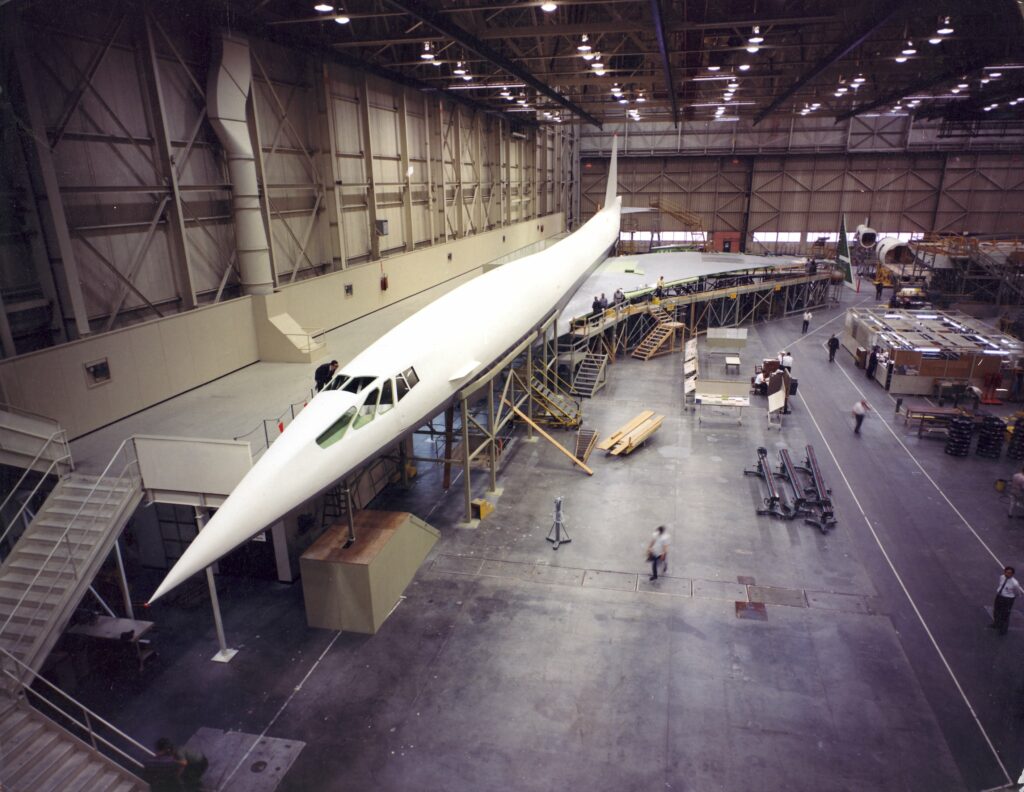 One of the primary reasons why these types of flights are becoming more popular is because they offer significant advantages over traditional air travel. Supersonic travel allows for shorter travel times between cities, making it more convenient for people who need to get around quickly. Additionally, hypersonic flight technology could eventually enable travel between cities and even countries at speeds greater than the speed of sound. Taking the steps to learn about supersonic travel can raise more interest in the development of hypersonic flight.

While there are many challenges to be overcome before supersonic and hypersonic flights become a reality, researchers believe that their popularity is only going to continue to grow in the years ahead.

Is There a Future for Supersonic Transport?

The sonic boom that accompanies supersonic travel has always been a deterrent to the general public. This has also been a major challenge for aircraft designers.  Since the retirement of the Concorde, there have been few successful attempts to reintroduce this type of flight. One reason for this may be that the technology required for supersonic flight is still evolving. They are many unanswered questions about its viability.

One issue that has prevented supersonic flights from becoming more widespread is the noise they produce. Supersonic travel creates a loud “sonic boom” that can be disruptive to both people and wildlife. This noise is especially problematic in urban areas where it can cause significant damage to buildings and disrupt people’s daily lives. Airlines have tried to reduce the noise generated by their aircraft by using different designs and engines, but these measures have not always been successful.

For years, supersonic passenger flights have been the past. As technological advancements continue to be made, it seems more and more like supersonic travel is only a matter of time before becoming a reality. Concorde was once the king of the skies, but its high ticket prices and unfulfilled promise doomed it to failure.

The future of air travel is undoubtedly supersonic. It is only a matter of when. The Concorde jet proved that high-speed travel over long distances could be a reality. With new materials and engines being developed all the time, however, it is hard to say that any airplane technology is impossible or prohibitively expensive – so who knows? Maybe someday we’ll all be flying at Mach 2 or faster!

PrevPrevious PostWhat Age Is Appropriate for a Drone?