Why Are Planes Painted White? 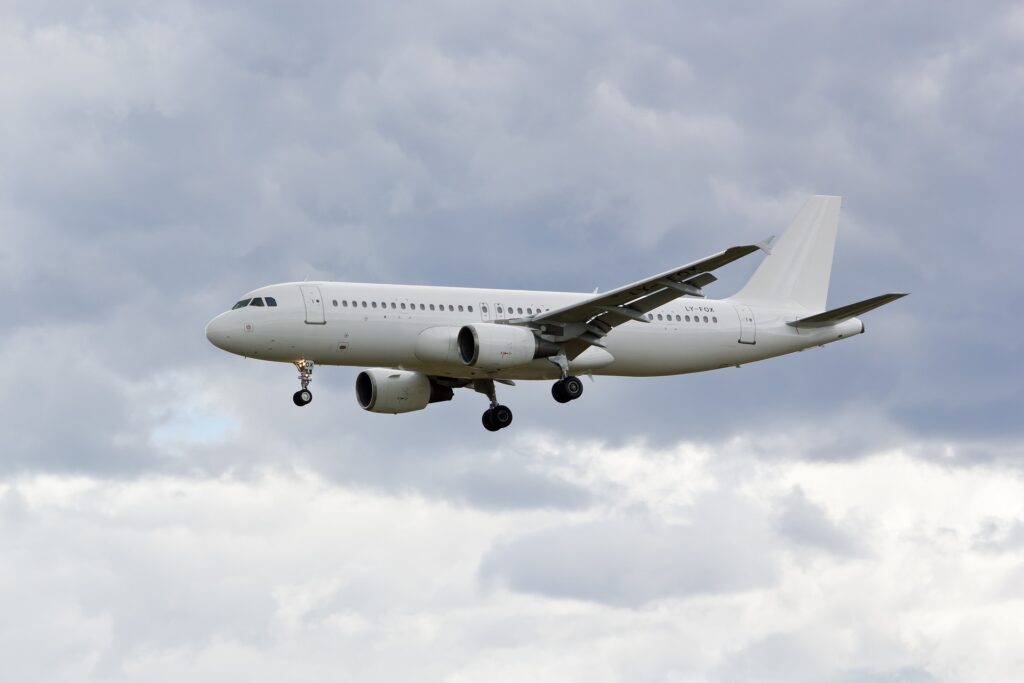 One thing you probably realize about most planes is that they are white. Is it because they look better or is there a valid reason as to why white is the popular color in aviation? The color of all type of planes does play a factor in everyday operations. This is a question that is not noticeable by everyday people unless examined. Planes are painted white because of heat, resilience, cost and visibility. 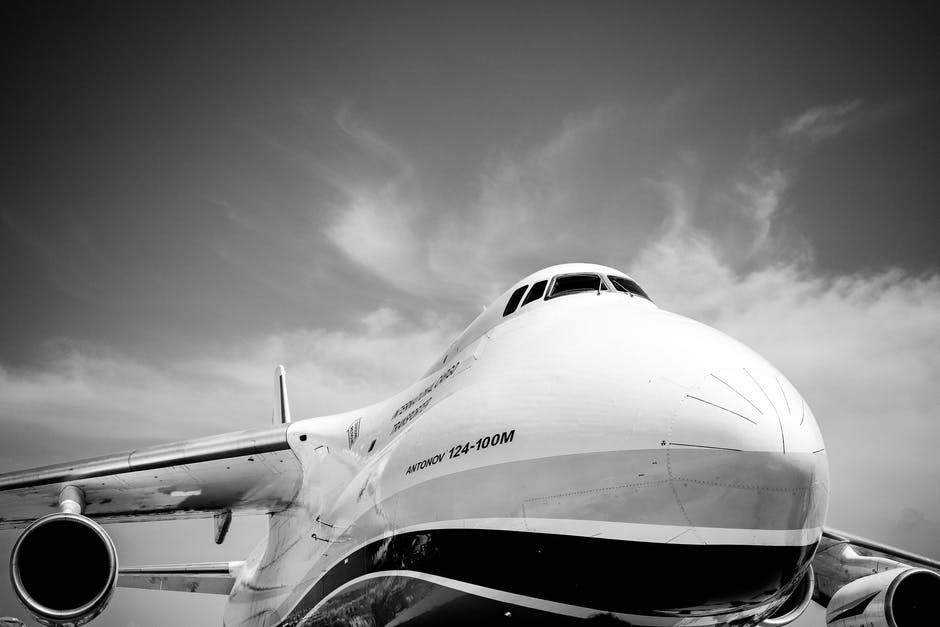 Aircraft are always exposed to the sun no matter where they are. Flying at high altitudes or sitting on the apron in the Caribbean does provide a lot of solar radiation. The infrared radiation (heat energy) from the sun heats up the surface of the aircraft. This can have negative effects on the vehicle. Kirchhoff’s law of radiation basically states that a black body will be a perfect absorber as well as the perfect emitter of radiation. A black body is a physical structure that can absorb all electromagnetic radiation. This meant a black object will absorb more energy than a white one. The opposite is true with a white body. A white body will be a perfect reflector, thus not absorbing any radiant energy. Aircraft that are painted white will reflect more sunlight, thus keeping the temperature of the body lower. This is beneficial during all phases of flight. The temperature difference between a hot parked aircraft which then flies at freezing temperatures can create a lot of stress on the aircraft. A white aircraft has a lower temperature difference during operations, thus creating less stress to its materials. Cracks and damage can happen due to fatigue as the material expands and contracts for multiple cycles. Critical aircraft components do not function well at high temperatures. Overheating and failures are more likely to happen in the heat than in the cold. Especially how modern aircraft have a lot of dependable electronics, these systems need to be kept cool.

These machines fly in snow, rain and other harsh environmental conditions at high speeds. Planes are exposed to various atmospheric states, which will cause the paint to fade over time. If the aircraft is colored, then the paint will become lightened and have a grimy appearance. White paint also “rub off” over time, but it will not look as bad as a colored aircraft would. A lot of airlines have pride in there fleet’s appearances to passengers, so they would like to have their planes to look as good as they can be. 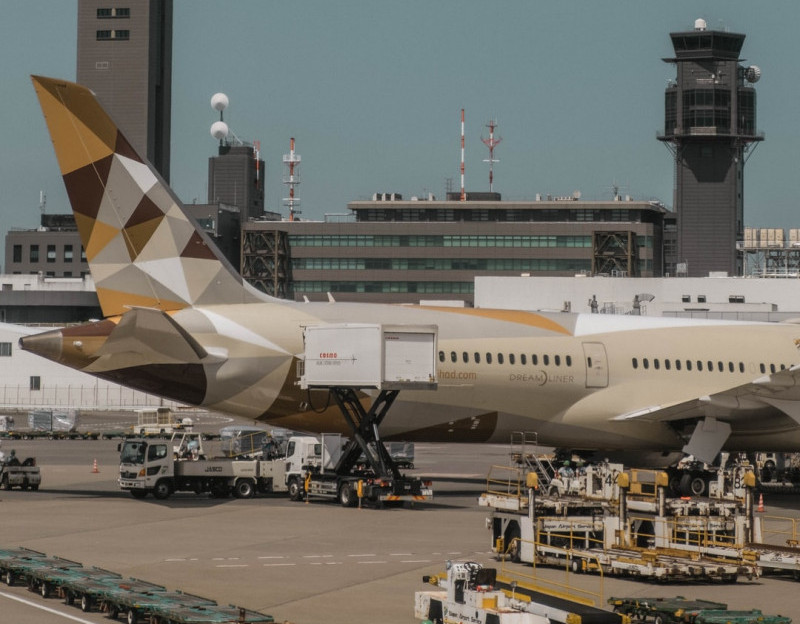 White paint is cheaper than colored paint. White paint is also lighter than other colors. The colored paint pigments will generally be heavier due to the extra materials needed. This means colors not only cost more initially to be added on a plane, but the extra weight will serve as a penalty for each flight. The heavier a plane is, the less efficient it will be with the same power. The engines now need to account for the heavier paint for each flight. Aircraft have to be repainted every 7-10 years. The process typically involves removing the current paint. This means a color aircraft that goes through this process multiple times will have a greater accumulating cost!

As aircraft age, things can fall apart. It is easier to find cracks, spills or dents on a white aircraft than a dark one. This meant if they were evidence of a problem, visual proof can be used as an indication. The white color is said to be beneficial if an aircraft was to crash because the white body stands out. This is beneficial by speeding up rescue operations for emergency personal.

Why Are Some Coloured?

Even though white aircraft have their benefits, some aircraft are still being painted in all sort of colors. For example, Southwest Airlines have planes in blue, red and yellow. Since the colors directly relate to their theme, they can serve as a marketing solution. Marketing a colorful aircraft can have a greater success for a company than using a “plain” white livery. Military aircraft tend to have darker colors. This can be for camouflage or radar purposes. The F-117 Nighthawk has a dark body to help hide from enemy detection. Picking an aircraft color is not a simple choice to make. Customers and owners look at there operations and see what works well for them. But for the majority, those are the reasons why their planes are painted white. What are some interesting paint liveries you have seen on a plane? Let me know in the comments below!
Email
Facebook
Twitter
LinkedIn
WhatsApp

7 thoughts on “Why Are Planes Painted White?”

PrevPrevious PostDrone VS RC Plane – What Is Right For You!
Next PostMicrosoft Flight Simulator 2020 – What You Can ExpectNext