How To Make Money With A Drone – Fly & Get Cash 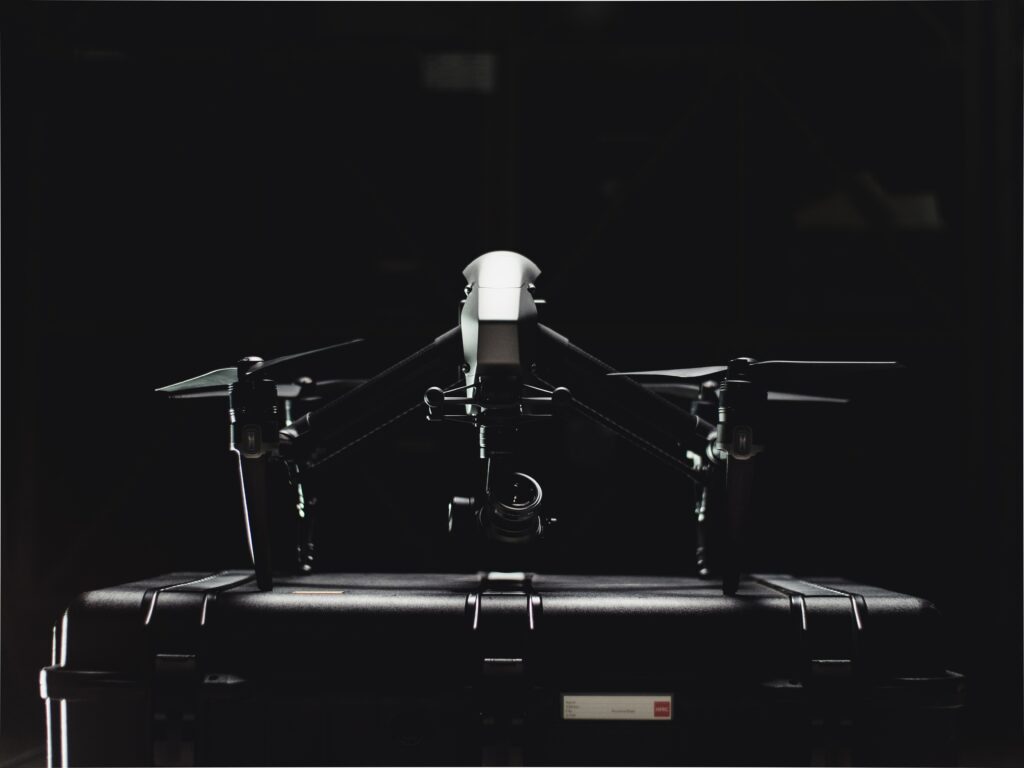 The drone industry had been growing rapidly over the years. A lot of people use drones for fun or as a hobby. Some like to take videos of themselves with an aerial view. Others want their quad copter go as fast as it can possibility go. An abundance of people’s lives have been impacted by drones in a positive way. 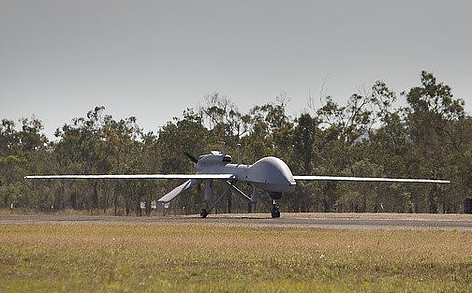 If you know how the US Air Force operate, then you should be aware of their drone operation. For example, they fly the General Atomics MQ-9 unmanned aerial vehicle (UAV). The aircraft is used for surveillance and recon missions. It can carry out similar missions that a fighter jet can. They have other variants and different type of drones. These machines been around for more than a decade.

Boeing, the giant aerospace company in the US, also recently announced they plan on flying their brand new prototype UAV for the Austrainlian Air Force. They call it the “Airpower Teaming System”. It is similar to their other UAV, MQ-25, which took its first flight last year.

People will be needed to fly these expensive machines. These drones cost millions of dollars! This job will require training, but at the end of it, very good pay can be obtained from this. 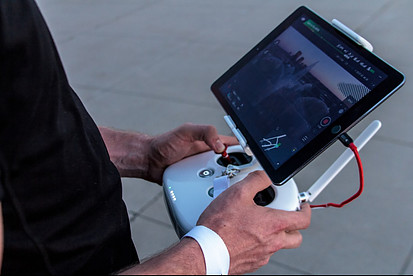 Picture this for a second. You want to sell a house and want to show beautiful pictures to buyers for advertisement and marketing purposes. What do you think is better? One picture taken on the ground floor or an aerial video showing an overall view? What would capture a buyer’s interest more?

Aerial Photography is another popular sector in the drone industry. I can recall attending a STEM Conference in the Cayman Islands in 2016, where drone companies had presentations about their services and benefits.

To become the best in this sector, flying skills are very important. It is up to the drone pilot to maneuver his or her vehicle in order to achieve great shots. You can, for example, post example shots on your website for your potential clients to check out.

You can advertise your services to:

They are people out there who are making a very good living using drones for these events. Drone technology is now highly advance. These devices can have camera resolutions up to 8K! A lot of films that are shown in theaters used a drone. Imagine, a drone’s film made it to the big screen! 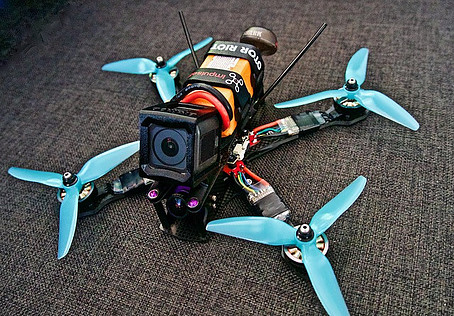 Drone racers use first person view (FPV) to race their quads to speeds as fast as 100 mph. These pilots need good reflexes and concentration to fly fast on a track against other drones. Pilots can be contracted by a team for up to $100,000!

Typically, they will train to race in leagues. These drone leagues can have payouts to winners for $100,000’s of dollars. It captures many interests because they are streamed live on popular sports channels.

Police departments, fire departments and other emergency services are now interested in using drones. I was in a drone presentation earlier this year. The presenter explained how a test was done to find a civilian who was trapped after a tornado passed. The police officers took minutes to find the lost persons. However, when the drone was deployed, it took only seconds!

Another example is uncontrollable wild fires that occur. Drones can quickly be deployed, have thermal sensors and take out small portions of the fire. These services will be looking for pilots that can use these drones for such emergencies. Drones can save lives!

People are beginning to use their drone skills and let it make good money for them. As time progress, I am certain more drones will be seen by many in the future. If you could make money by flying drones, what would you do? Let me know by commenting below!