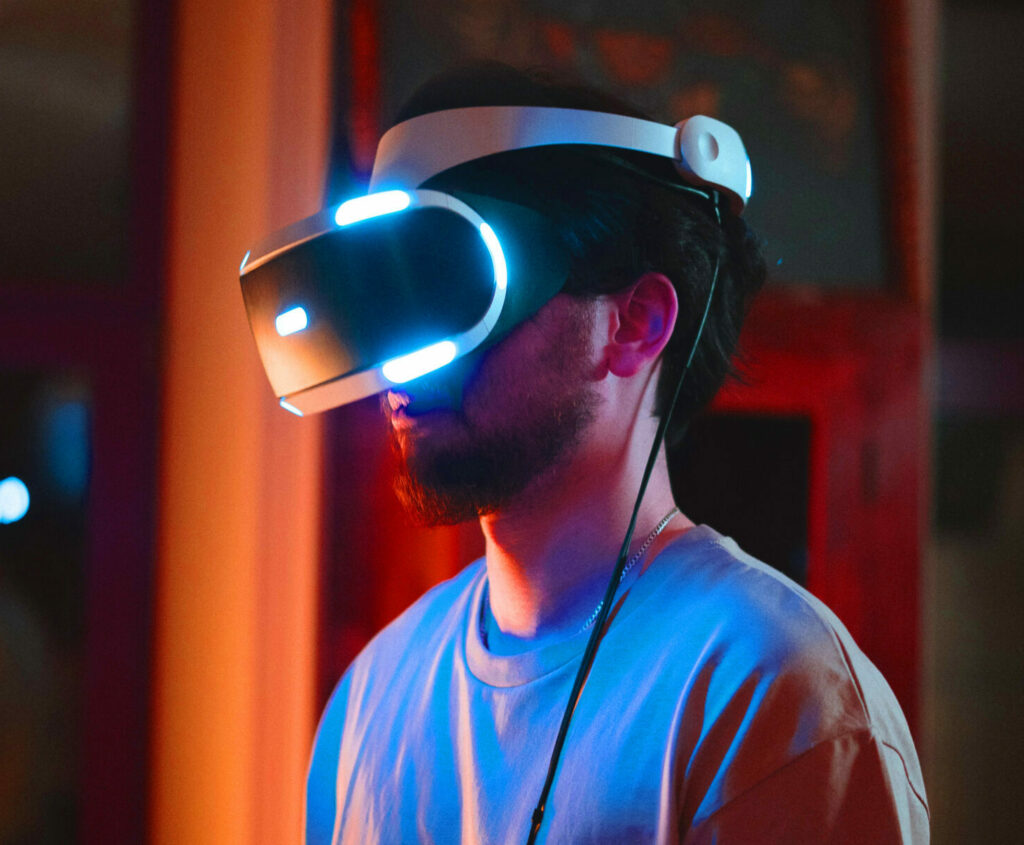 Microsoft Flight Simulator has created the possibility of feeling like a pilot with additional realism. The authenticity of flight, and accuracy of moving from A to B open doors to endless possibilities. Today, realism has drastically improved with the utilization of virtual reality (VR) in Microsoft flight simulator. VR availability with Microsoft flight simulator 2020 has changed simulation operations to introduce something new and provide the feeling of really being inside the aircraft cockpit.

You will need a screen or monitor to use the flight simulator. An average 16:9 LCD is sufficient for most games. However, to enhance the flight simulator experience, and the three-dimensional responsiveness and feel of sitting in the cockpit, VR is the way to go! Operating with all cockpit instruments along with airborne views in the aircraft window is why Microsoft worked to provide these VR capabilities. VR improves the reality of using a flight simulator.

For using and accessing the Virtual reality of Microsoft flight simulator 2020, you have to download the latest update of Microsoft Flight Simulator. You then have to set up your headset from the Windows Mixed Reality portal. After its completion press, CTRL+TAB to toggle between Simulator modes to VR (Virtual reality) mode.

For Virtual Reality, Microsoft Flight Simulator 2020 operation without any stuttering or lagging, requires the operating machine with the following minimum specification requirements:

You can operate VR Microsoft Flight Simulator 2020 smoothly with the above minimum specified specification without experiencing spluttering or lagging. However, here are some recommended specifications for faster and smoother operation.

Microsoft Flight Simulator was made to provide a flight simulator with the three main goals of flight realism, accuracy, and authenticity. This possibility has been drastically improved with your favorite virtual reality headset for PC.

If you want to feel like you are in the cockpit, it would require many monitors to make your surroundings look like a cockpit for a single aircraft model. But today you only required VR Headsets with the latest Microsoft flight simulator 2020, which made it compatible with most VR headsets.

Microsoft initially announced that this feature of VR would be upcoming first with HP Reverb G2 which has dual 2.89-inch LCD displays, each having a resolution of 2160×2160 and that is a 4320×2160 combined resolution with Index at 90 degrees, and a refresh rate 90Hz.

However, the newest update comprises support with most Windows Mixed Reality headsets, Oculus, Valve, and HTC headsets.  Asobo Studio has further added support for OpenXR-compatible headsets and valve index have dual 3.5-inch LCD displays, combined resolution of 2880×1600, which is about 1600×1440 per eye. The field-of-view is 130 degrees wide, and the refresh rate is up to 144Hz. More VR headsets can work with the latest Flight Simulator. Below is a list of more headsets that can be used:

Will You Be Purchasing A VR Headset?

Operation of Microsoft Flight simulator 2020 with VR headset after its new update has changed the Flight simulator community. To feel like you are really inside the aircraft cockpit genuinely with impressive display clarity and Spectacular visual experience has leveled up the sim. Will you be getting one of these VR headsets to make your flight sim experience more enhanced?

PrevPrevious PostIs It Safe to Smoke in a Plane?
Next PostWhat To Do On Long Flights – Tips & Essentials!Next