VTOL Aircraft – The Future Of Aviation! 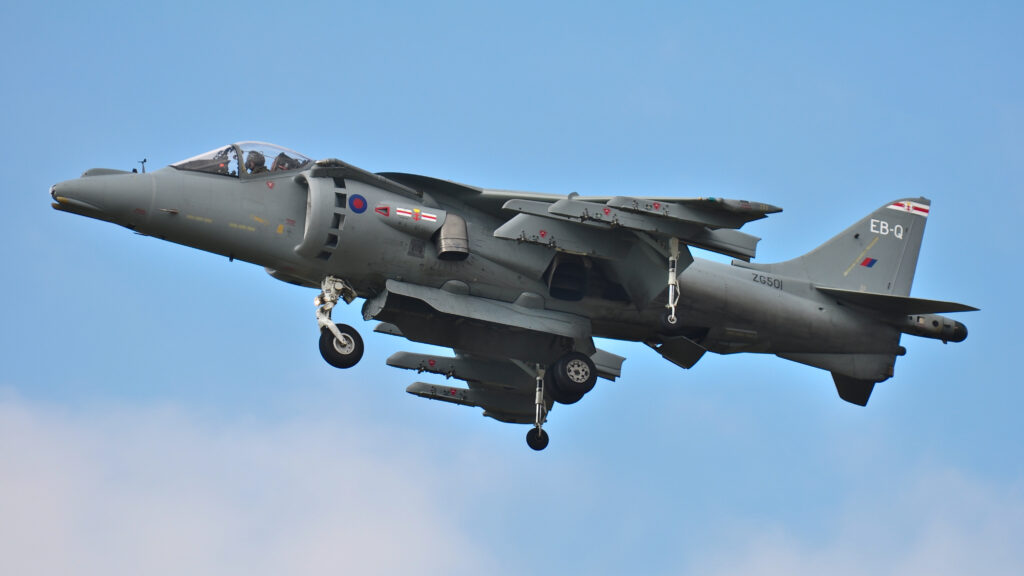 Aircraft have been rapidly advancing since the wright brother’s first flight at kitty hawk. Gliders, helicopters, and even blimps have developed better technology as time progress. One area in aviation that is improving is VTOL aircraft.

Vertical Takeoff and Land (VTOL) aircraft are vehicles that can take off and land vertically, using little to no ground roll. When in the air, some can switch thrust direction to move forward at faster speeds. These aircraft can take off like a helicopter, then fly faster than most fix-wing planes. These capabilities allow for taking off and landing in tight spaces.

These aircraft have been around for a while now. As technologies improve over the years, new implementations and missions were found doable because of VTOL abilities.

Hawker Siddeley Harrier AV-8S was a VTOL aircraft that was used by the Royal Air Force and USA Marine Corps. Its first flight took place on 28 December 1967. It was the first operational VTOL aircraft and had the only genuinely successful Vertical and/or Short Take-Off and Landing (V/STOL) design at the time.

An improved version of the aircraft was developed about ten years later. The plane was the McDonnell Douglas AV-8B Harrier II, which first took off November 9, 1978. It was one of the most famously known VTOL aircraft at the time. This VTOL military aircraft was commonly used in movies and video games. It was rare for a fighter jet to have the capabilities of taking off like a helicopter, then travel at speeds up to Mach 0.9!

The aircraft have jet nozzles on the fuselage. These vents could have rotated depending on the phase of flight. If it were not for these jet nozzles, then the VTOL abilities would not have been possible.

The av-8b harrier was very successful and was enjoyed by pilots. Capt. Michael Wehner , a previous Harrier pilot for the Marine Corps, said, “ The Harrier gives the ground commander a pretty big hammer he can deploy from a base.” It was an ideal military machine. The aircraft served its time and retired back in 2006. 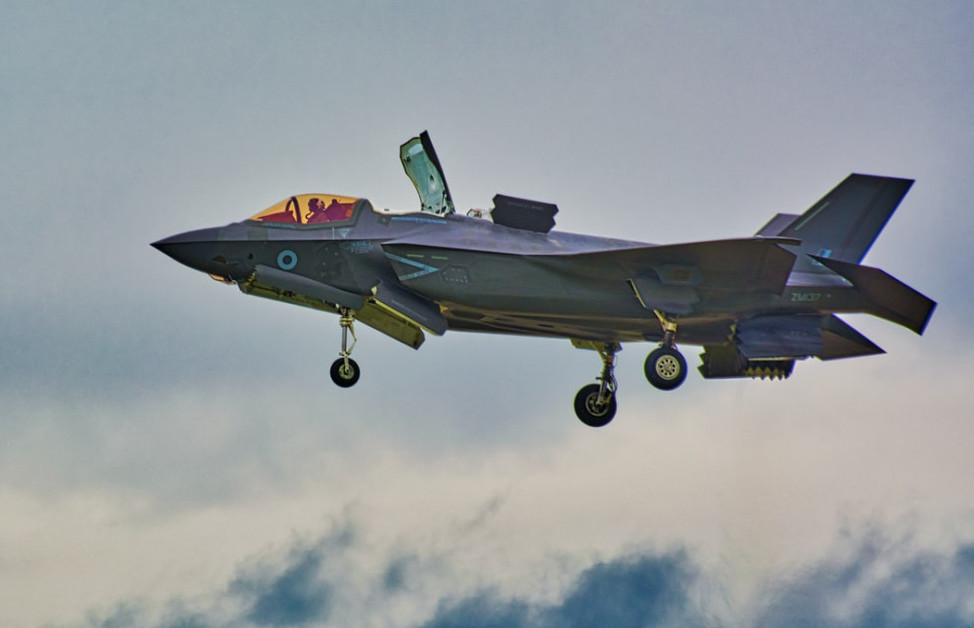 The most recent VTOL military aircraft that pilots can fly is the F-35B lightning 2. This fighter jet was produced in 2006 and entered service with the US Marine Corps in July 2015. The advantages the aircraft have over the AV-8B harrier are:

According to Maj. Paul Greenberg, of the Office of U.S. Marine Corps Communication, “The F-35B supports our doctrinal form of maneuver war-fare, and our tactical and operational need for close air support in austere conditions and locations potentially inaccessible for traditional fighters”. The aircraft was made to get in the air quickly and complete missions successfully.

The F35 VTOL system included a lift fan in the middle of the aircraft and the main engine in the back. The engine in the rear was capable of “twisting downwards” to provide the vertical lift needed. The lift fan only operated during VTOL operations. This meant vertical lifting took place because of these two propulsion systems.

Another well-known VTOL aircraft is the Bell Boeing V-22 Osprey. It first flew in 1989 and is used by the US Marine Corps. The V22 Osprey has two large turboprop engines that can change direction!

Creating an aircraft like this was a huge challenge for engineers, as it was a bizarre aircraft. It was the world’s first production tilt-rotor aircraft, so a lot of research and test had to be done. The plane needed to be able to fold the wing and rotors so it can be stored on ships and small spaces. Considerations as to how pilots can maintain control from transitioning between modes were looked at carefully.

Unmanned aerial vehicle (UAV) VTOL aircraft are commonly used for military operations. These aircraft do not have pilots in them. The drone pilot is at a station commanding it remotely. UAV allows for dangerous activities to occur without risking a pilot’s life. UAV VTOL aircraft are used for:

Many aerospace companies such as Boeing, Airbus, Bell, and Uber are developing VTOL air taxis. These VTOL aircraft are large drones that can carry human beings or cargo. It is a new market that is looking to be implemented in everyday life very soon.

Air taxis aim to transport people or goods faster and more efficiently in large cities such as New York, Singapore, and London. Transportation with cars in these cities can waste a lot of time. Flying over traffic and reaching your destination should be quicker and more pleasant.

VTOL air taxis are expected to be 100% electrically powered. This helps promotes greener energy use for transportation. This also means noise pollution should not be an issue during operations.

Current regulations, safety, and today’s technologies are posing some challenges to engineers. However, they are a lot of flying prototype which showcases how these vehicles will operate.

Is This The Future?

“Aircraft have been the most powerful tool for various military and non-military applications. These systems have constantly been evolving at a rapid pace, due to their extensive growth in these fields (in the military and commercial sector.”

New VTOL aircraft are being developed and created every day. It appears there is a large prospective market in this area in aviation. Some of these aircraft are being used and operating right now. New designs are approving of aircraft which can take off with little to no runway and operate at higher speeds.

Do you think VTOL aircraft will become more popular in the aviation industry? Let me know in the comments below!

9 thoughts on “VTOL Aircraft – The Future Of Aviation!”