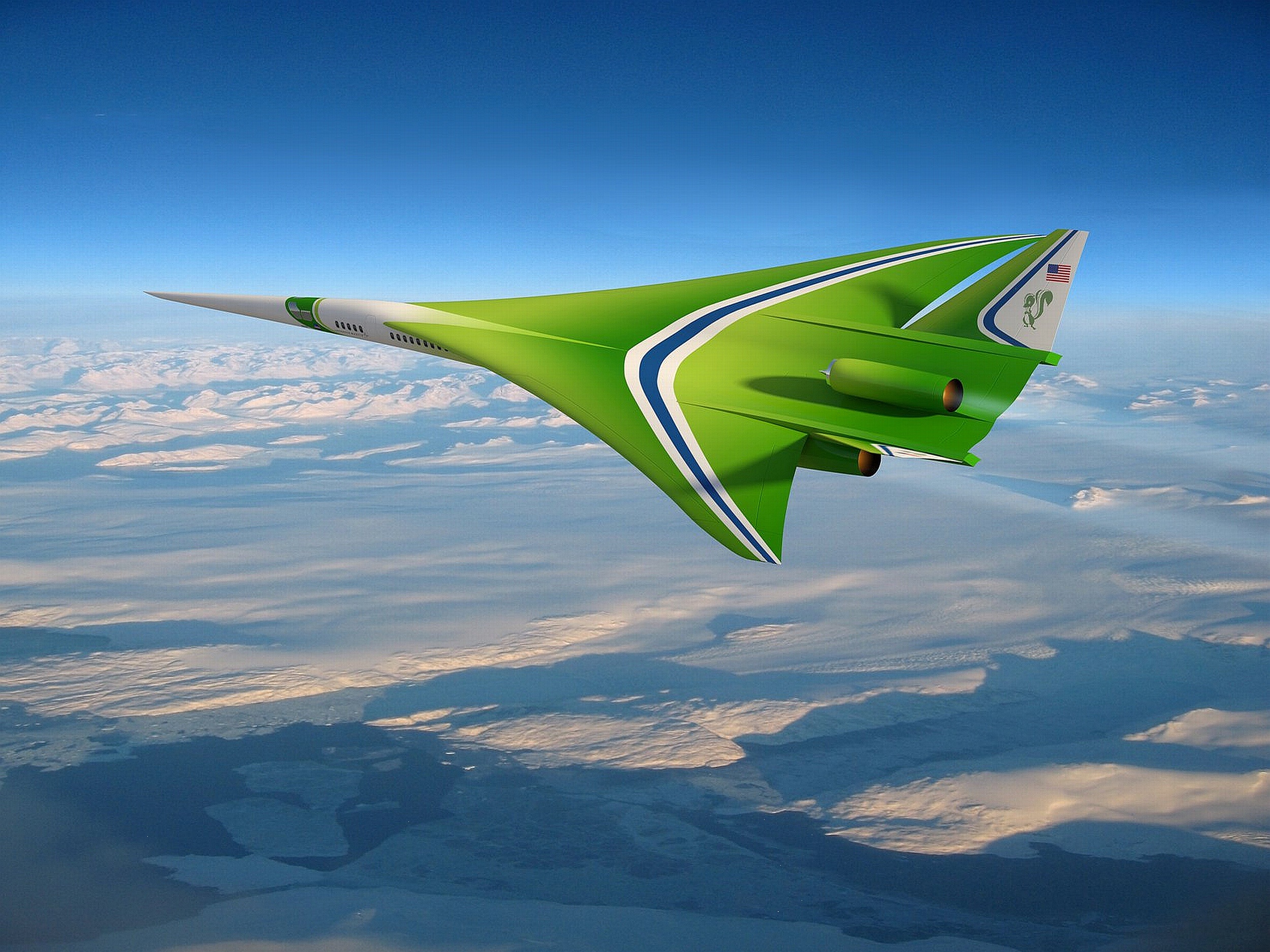 It takes about six hours for a conventional commercial airliner to fly from New York to London. These six hours can be seen as incredibly long for a flight. Some passengers desire to have their flying and traveling time reduced.

Supersonic travel was a solution to the problem. Supersonic planes travel faster than the speed of sound at higher altitudes. However, this idea is not new. Supersonic aircraft were around decades ago. Development for these aircraft exists back in 1960!

Today, they are companies that wish to bring back supersonic passenger aircraft to the world. Companies like Aerion Supersonic and Boom are working on bringing back passengers traveling faster than the speed of sound.

The Boeing supersonic passenger jet was never built because the material needed for the fuselage (titanium) was expensive, sonic boom problems and public concerns with the environmental impacts.  The project was canceled in 1971 after going over budget and being delayed for some years.

The Boeing 2707 never made it in the skies. However, the British and French joined together and were successful in producing a supersonic passenger jet. This was the beginning of the Concorde. 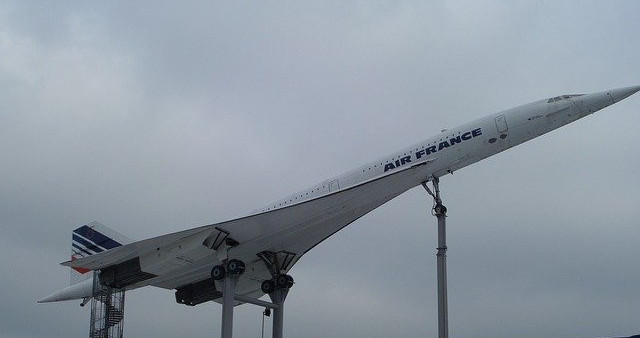 Concorde first took off March 2nd, 1969. Passengers first traveled on the jet on January 21, 1976. The Concorde speed was peaking up to Mach 2.04, twice the speed of sound! At these speeds, the Concorde flight time was remarkable for a passenger jet. The aircraft could take only 3 hours to travel from New York to London! The technology that the aircraft had at its time was truly remarkable. With such great technological advantages, why was the Concorde retired?

The disadvantages of the aircraft were plentiful and could not be ignored. The Concorde interior was not comfortable. The cabins were cramp and had little space. Airliners during its time, like the Boeing 747 for example, could have held and accommodated more passengers. Each passenger would be more comfortable in a Boeing 747 than in a Concorde. This might be “worth the wait” for many passengers, as the aircraft flew slower than the Concorde.

The aircraft was only able to fly over the sea because it was banned from flying over land. This rule was implemented due to the incredibly loud sonic boom the aircraft created. A sonic boom is an astonishingly loud sound created by shock waves when an object is traveling faster than the speed of sound. The sound can be so loud that windows on the ground can break! Its range limitations only allowed the aircraft to cross the Atlantic Ocean, therefore limiting route options.

Concorde ticket prices were quite high. A one-way ticket could have cost up to $12,000! This was due to the gross amounts of fuel the aircraft burnt and high maintenance cost. Only British Airways and Air France had the Concorde in their fleet. Slower airliners at that time would get you to the same destination cheaper.

Giving all these disadvantages the Concorde had, the crash that occurred on July 25th, 2000, and the decline in air travel the next year, due to the September 11 events, forced the jet into retirement in 2003.

Concorde made the world know what to expect with supersonic passenger air travel. Problems the Concorde faced and other concerns when traveling at fast speeds have to be noted and worked out in order to be successful. Obstacles new supersonic companies need to take into consideration are:

Despite these challenges, a handful of companies are still planning on manufacturing and putting supersonic passenger jets back on the market.

Aerion Supersonic is a startup aerospace company that plans on creating supersonic jets. They aim is to make their aircraft:

Their first aircraft, Aerion AS2, is expecting to hold a maximum of 12 passengers and travel up to Mach 1.4. It is marketing towards private and luxury travel.

The company is currently located in Reno, Nevada. However, they will be moving to Melbourne, Florida soon. They will be constructing their global headquarters there and call it “Aerion Park”.

A $4 billion development cost is anticipated! Each aircraft is projected to be $120 million each. Aerion predicts that 300 AS2’s will be purchased over 10 years of service. Aerospace companies and the government are helping by investing in the project. The new headquarter in Melbourne, Florida hope to generate at least 675 jobs in Florida by 2026.

Over the years, the company worked with large aerospace organizations to help with the project. Some of these companies are:

A project of this magnitude will face major changes that require smart and innovative individuals to solve. Some problems that the company is facing are:

Boom Supersonic is also planning on releasing a passenger supersonic jet to the world. They are an aerospace company based in Denver, Colorado. They are aiming to make their aircraft:

Boom’s supersonic airliner will be called Boom overture. It is expecting to travel Mach 2.2 and carry 55 passengers. Overture will be marketed towards airliners that want to promote a more luxurious and fast travel experience. It hopes to be the most sustainable and fastest supersonic airliner. Boom Supersonic Overture is aiming to be unveiled the year of 2025 and is fully certified by 2029.

The first aircraft that is being constructed is the Boom XB-1. The XB-1 has its first flight on October 7th, 2020. It will not be able to hold any passengers. Its mission is to represent as a demonstrator for the Overture. It will basically be their research and test plane before creating their larger passenger variant.

Boom appears to not focus on eliminating the sonic boom completely for their aircraft. They are pushing towards airliners who fly transoceanic routes. This likely means only airliners who conduct long haul operations will benefit from the aircraft.

Aerospace companies that will bring supersonic jets back to the skies. The question is “will it be successful?” Supersonic aircraft have their advantages and disadvantages. They are fast, can fly at higher altitudes, and help to influence new technologies. However, they tend to use and burn more fuel, create loud sonic booms on the ground, and are expensive to maintain.

The Concorde was not privileged with better technology and lower fuel prices. Adding that with expensive maintenance caused an expected retirement. New supersonic jets need to learn from the Concorde’s mistakes in order to be successful. If they manage to overcome these impediments, then your airline flights will soon be traveling twice the speed of sound!

What are your thoughts on supersonic travel? Feel free to comment below!